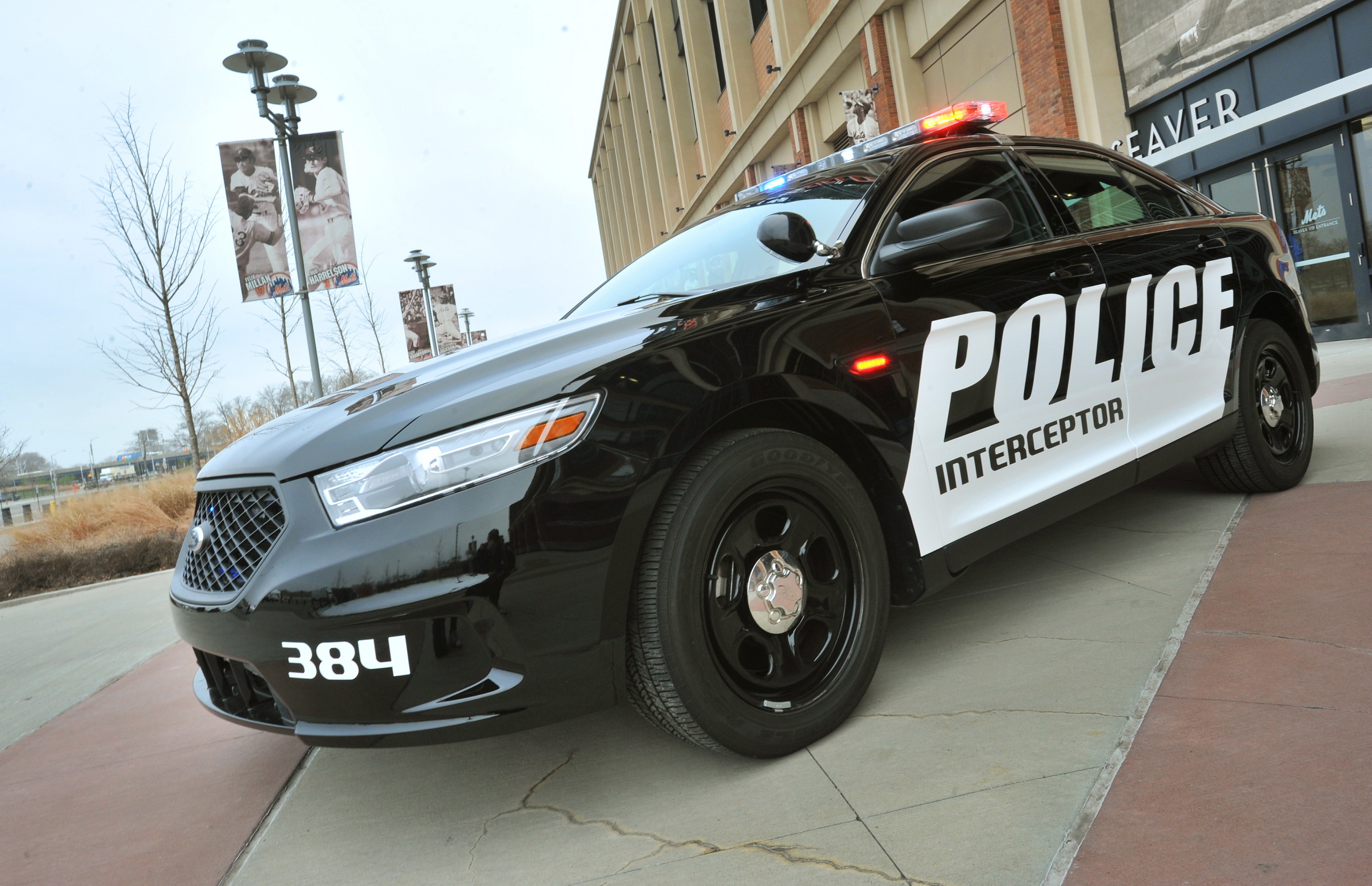 DEARBORN — Ford Motor Co. said Wednesday it is making technology that detects someone approaching a car from the rear, which it calls Surveillance Mode, available to other carmakers and the military.

The technology, available on the Ford Police Interceptor, was developed to warn law enforcement officers of unexpected approaches from behind the vehicle.

It is being made available by Ford and through Auburn, Calif.-based InterMotive Inc. to expand adoption of the system to help protect law enforcement officers and military personnel around the globe.

Ford and InterMotive worked together to develop, manufacture and provide the surveillance mode system for use on Ford Police Interceptor beginning with 2014 vehicles.

The system uses the existing rearview camera and radar to detect a person approaching the vehicle from behind and then automatically sounds a chime, rolls up the driver’s side window, locks all doors and flashes exterior lighting. While officers write reports, monitor their in-car computer or radar and perform other tasks sitting in their vehicles, surveillance mode gives them an extra set of eyes to help protect against threats.

“We want to assist with and improve the security of all police officers, whether they are using a Ford Police Interceptor or a competitive vehicle,” said Randy Freiburger, Ford police and ambulance special vehicle engineering supervisor. “Combining existing Ford technologies with the development of a new control module and software has created an innovative system that improves security for police officers while they are in their vehicles.”

Ford recently earned the National Organization of Black Law Enforcement Executive’s Award for development and offering of Surveillance Mode technology and its significant contributions toward improving officer security. The award was presented at NOBLE’s 38th Annual Conference and Exhibition.

For those wishing to license the technology from Ford, it and other technologies are available through Ford’s corporate Technology Licensing Portal.