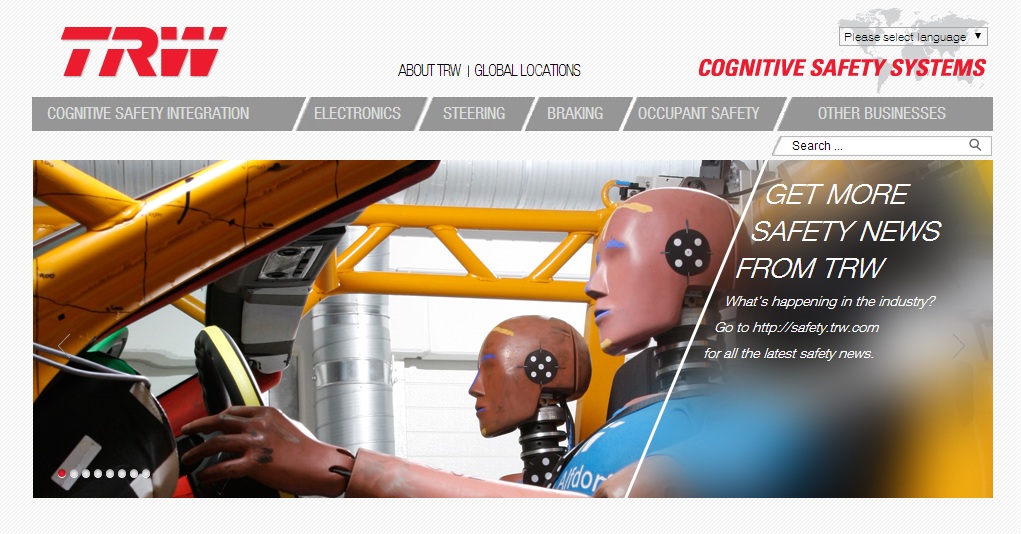 LIVONIA — Livonia-based TRW Automotive Holdings Corp. (NYSE: TRW) says it will be bought out by the German auto supplier ZF Friedrichshafen AG for $105.60 a share in cash.

TRW said the acquisition price represents a premium of about 15
percent to its all-time “undisturbed” high stock price of $91.62 a share on July 7.

TRW said its board had unanimously endorsed the deal and that the company will be operated as a separate business division within ZF.

TRW said the transaction will be financed through a combination of
ZF cash on hand, as well as debt financing that has been committed
by Citi and Deutsche Bank pursuant to a fully executed credit
agreement. There is no financing condition to this transaction. The
closing of the transaction is subject to certain conditions, including
approval of the TRW stockholders, receipt of regulatory approvals
and other customary closing conditions. The transaction is expected
to close in the first half of 2015.