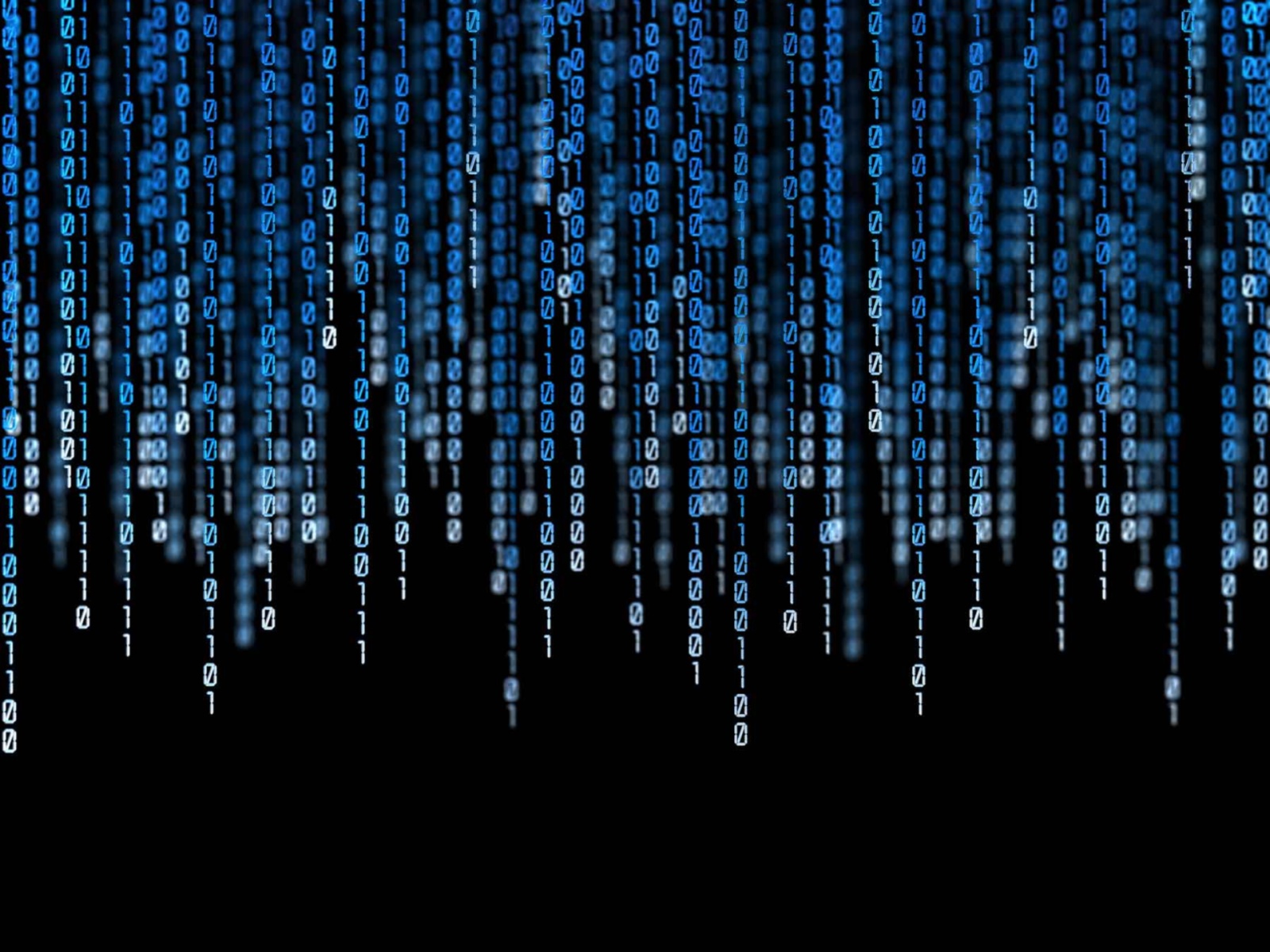 DETROIT — AT&T Inc. announced that its U-verse high-speed internet, TV and voice services are now available at 5,900 more cusotmer locations in and around Detroit.

The installations, which occurred in July, were part of a national effort adding 187,000 new locations for U-verse around the country.

A substantial portion of the growth took place in Lapeer and White Lake Township, each of which added more than 700 customer locations. And, AT&T said, significant numbers of locations also were added in a number of other area cities and towns, including Port Huron Township, Romulus, Detroit, Commerce Township and Marysville.

For more information, or to find out if U-verse is available in your area, visit www.att.com/u-verse.