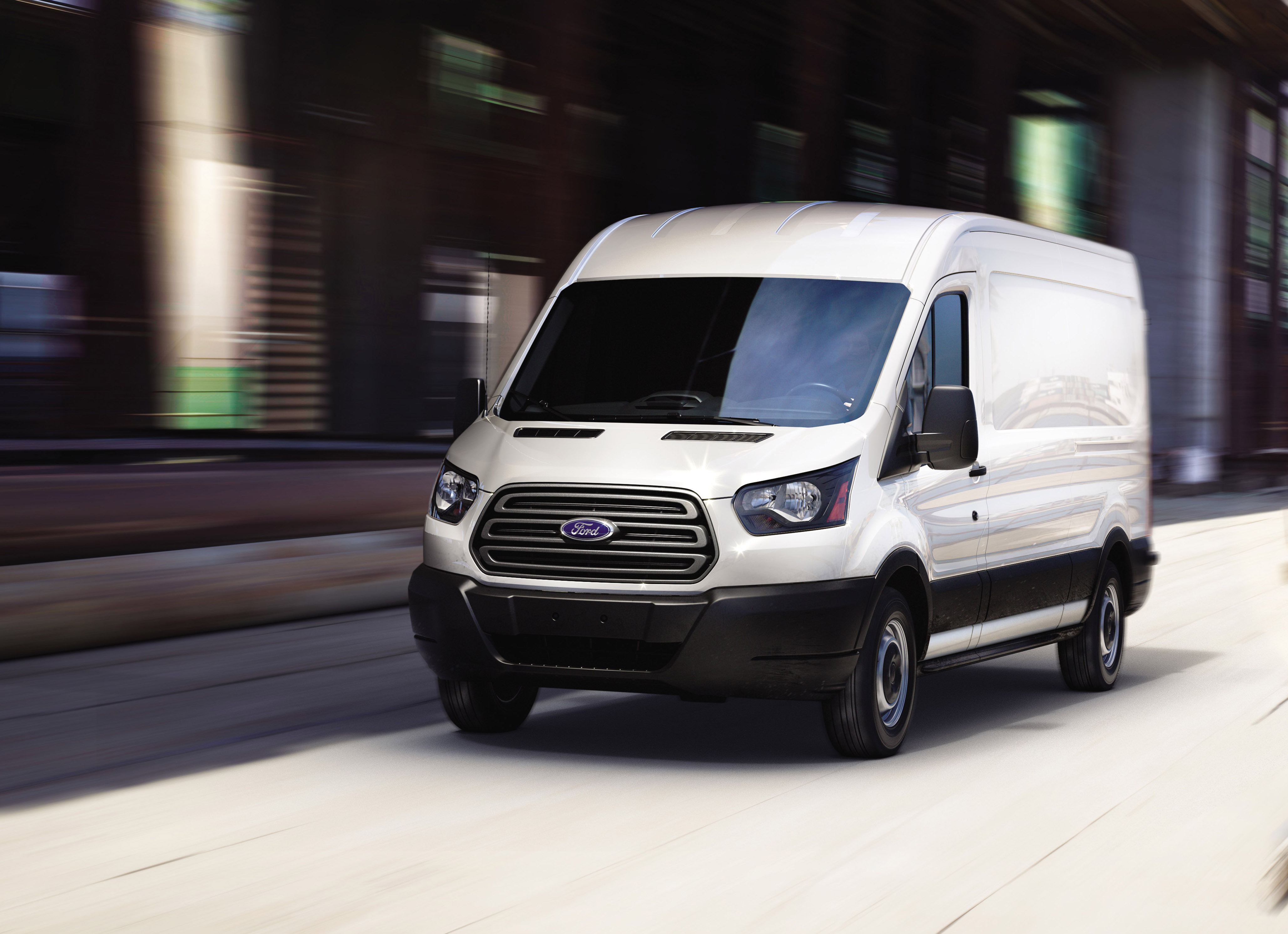 Charter recently ordered more than 800 low-roof, regular-wheelbase Transit vans for its technicians. These vehicles are used to transport equipment for installing and servicing Internet, TV and phone customer homes across 29 states.

Charter is one of the first large fleets to order the new full-size 2015 Transit van, which went on sale in June.

Said Kathy Carrington, senior vice president of corporate services at Charter: “The handling, safety features, cargo space and fuel efficiency were all contributing factors to our choice and our technicians will be well equipped to serve our customers with these trucks.”

In the United States, Transit replaces America’s best-selling van for 35 years, the E-Series, first sold in 1961 as the Ford Econoline. Transit was introduced in Europe in 1965, and has been the best-selling commercial van in the United Kingdom for 49 years. The vehicle is sold in 118 markets on six continents.

In some configurations, the 2015 Transit offers as much as 75 percent more cargo volume than the largest E-Series, helping customers save in fuel costs and time associated with having to make a second trip. Transit’s maximum payload is more than 600 pounds greater than comparable E-Series vans.