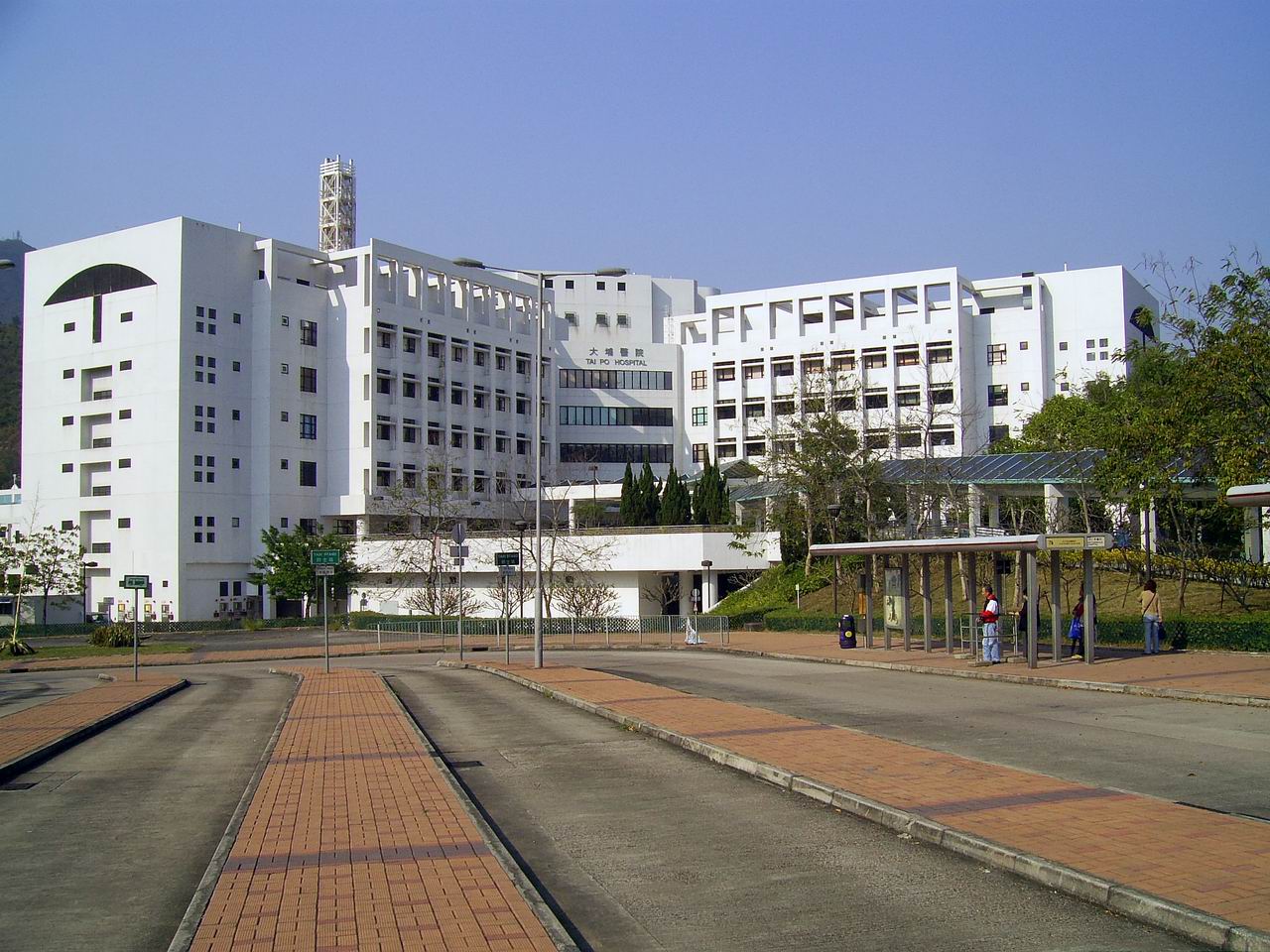 The figures were reported by the Ann Arbor-based Altarum Institute’s Center for Sustainable Health Spending as part of its monthly Health Sector Economic Indicators.

Altarum said that in the industry, there was above-average growth in ambulatory care and job losses in hospitals.

Health care prices in June 2014 were 1.7 percent higher than in June 2013, similar to the rates reported for April and May, and 0.6 percent than for the first quarter of 2014. Hospital prices grew 1.9 percent and prescription drug prices rose 4.1 percent, the highest rate of increase since March 2012.

Health spending in June 2014 grew 4.8 percent over June 2013, a significant increase over the 4.2 percent growth estimated for calendar year 2013. Most of this increase can be attributed to the 11.9 percent growth in spending on prescription drugs in June, compared with 5.3 percetn growth in 2013.

The entire report is online at www.altarum.org/HealthIndicators.

“Publicly traded healthcare systems are generally reporting second quarter increases in revenues and utilization that we have been expecting due to expanded coverage under the Affordable Care Act,” said Charles Roehrig, director of the center. “However, this seems to be happening without any corresponding increase in health care jobs. The impact on health spending will become clearer in mid-September when results from the government’s Quarterly Services Survey are released.”

The Altarum Institute provides research and consulting to the health care industry. Based in Ann Arbor, Altarum has 400 employees and offices in the Washington, D.C., area; Portland, Maine; and San Antonio, Texas.