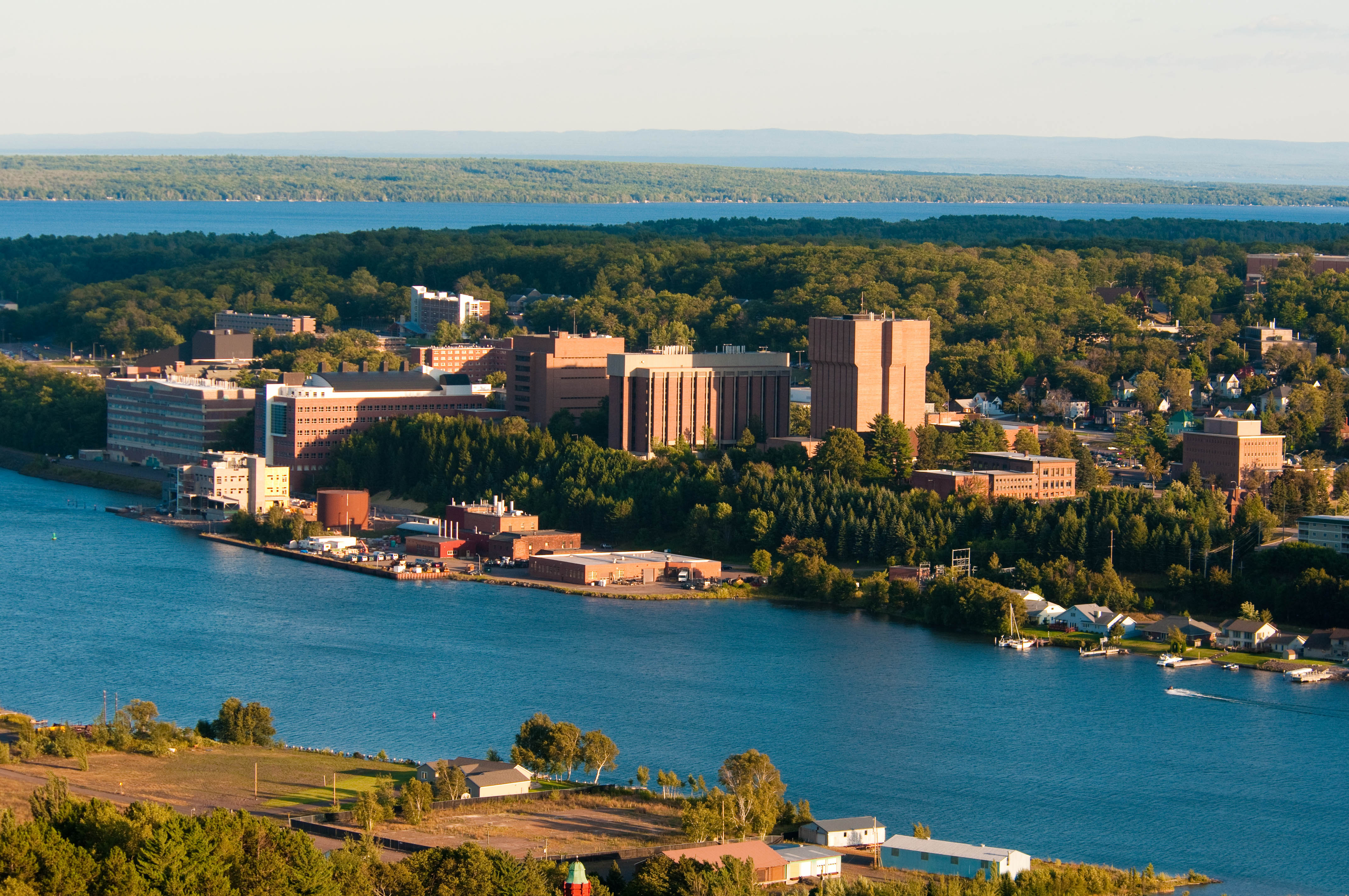 Julie Seppala, treasurer to the board, reported that Michigan Tech finished the fiscal year with a positive balance of nearly $17 million in its Current Fund. The Current Fund includes the General, Designated, Auxiliary, Retirement and Insurance and Expendable Restricted Funds.

Provost Max Seel reported that Tech has received a $5 million grant from the Herbert H. and Grace A. Dow Foundation to spearhead development of a new and better way to teach middle-school science.

David Reed, vice president for research, also announced that five junior faculty members received National Science Foundation CAREER Awards during the past year. That is the largest number of Tech researchers ever to receive the eminent award in a single year. NSF CAREER Awards go to researchers who have distinguished themselves early in their careers, to support extraordinarily promising interdisciplinary research.

“The NSF CAREER awards are very prestigious,” Reed said. “We have had a number of faculty receive these awards over the years, but this is the first time we have had five in one year. Since only untenured faculty are eligible to apply for these awards, this reflects very strongly the quality of our faculty hires in recent years.”

The board also heard a report on the new Pavlis Honors College, named for Frank E. Pavlis, a 1938 graduate of Michigan Tech and a dedicated supporter of the university ever since. Pavlis is flying in to attend a ribbon-cutting ceremony and celebration of the Honors College, scheduled for 3:30 p.m. Friday, Aug. 8. Lorelle Meadows, recently appointed dean of the new Honors College, will attend the ceremony too.

In other business, the board:
* Recognized two employees for more than 35 years of service: Bradley Baltensperger, 40 years, and Susan Sergey, 36 years.
* Granted emeritus rank to Bradley Baltensperger, retired professor and chair of the Department of Cognitive and Learning Sciences, and to Steven Seidel, a professor of computer science who died in June.
* Granted appointments with tenure to two new faculty members: Min Song, professor and chair of the Department of Computer Science, and Jon Sticklen, associate professor and chair of the Department of Engineering Fundamentals.
* Elected Julie Fream as board chair and and Paul Ollila as vice chair.
* Appointed three members to the Michigan Tech Fund Board of Directors: Julie Fream, Terry Woychowski and Paul Ollila.
* Amended a Board of Control ordinance related to animals on campus, to conform with US Office of Civil Rights policies.