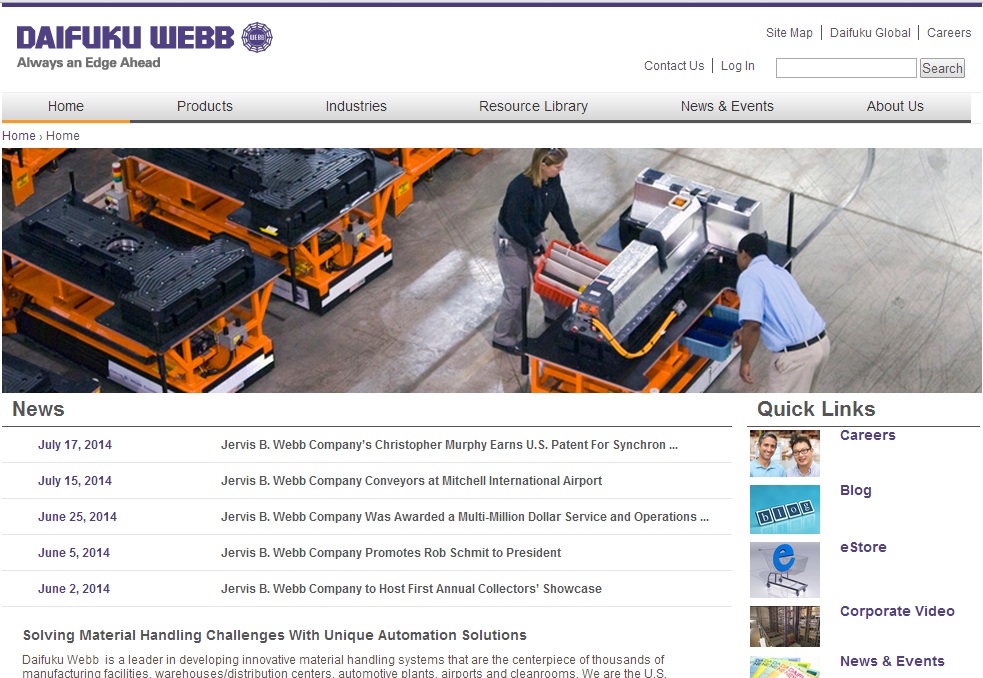 In his new role, Farley will continue to lead all corporate legal functions, as well provide strategic counsel to all Daifuku Webb companies, including Jervis B. Webb Co., Daifuku America Corp., Wynright, and Elite Line Services.

Farley earned both a bachelor’s degree in economics and a juris doctorate in law from Tulane University.

He joined the Jervis B. Webb almost 15 years ago and most recently served as general counsel and secretary. Previously, he was an attorney in private practice in Washington, D.C., Richmond, Va., and Detroit, focusing primarily on environmental law and litigation.

“Michael has demonstrated excellence in a wide and complex scope of responsibilities, ranging from mergers and acquisitions to trademarks and international law,” said Brian Stewart, Daifuku Webb chairman, president and CEO. “He has counseled our company during accelerated growth without losing sight of keeping our customers’ best interests a top priority.”