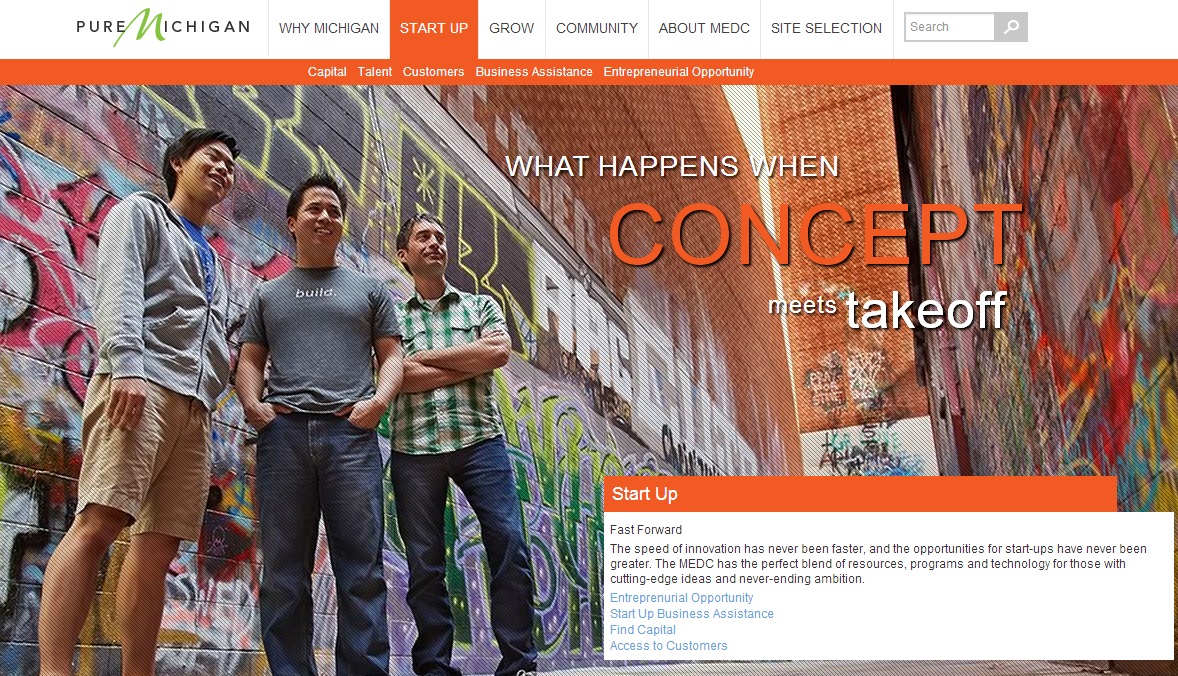 LANSING — The Michigan Economic Development Corp. announced approval of two business expansion projects that are expected to generate nearly $13 million in investments and add up to 271 new jobs in Southeast Michigan.

Inzi Controls Detroit, LLC, established as Konghwa Metal Industry Co. Ltd. in 1978, is headquartered in Korea and has operations in China, India, Malaysia and the United States. Inzi manufactures sensors and engineering plastics and interior parts for several automakers. In 2009, Inzi Controls established a North American headquarters in Elba, Ala. Inzi Controls Detroit was created as a newly established subsidiary of Inzi Controls Alabama to expand the company’s presence in the U.S. The company plans to open a new manufacturing plant in Rochester Hills, investing up to $4.1 million and creating 61 jobs. As a result, Inzi has been awarded a $150,000 Michigan Business Development Program performance-based grant. Michigan was chosen over the company’s current location in Alabama. Rochester Hills has offered support to the project in the form of an eight-year property tax abatement valued at $102,000.

Roush, founded in Michigan in 1975, provides engineering, product development, prototyping, testing and manufacturing to customers in the transportation, defense, entertainment, aerospace and oil and gas industries. Through its Roush Performance and Roush CleanTech groups, the company manufactures automotive performance products and alternative fuel systems for fleet vehicle applications. Roush plans to expand its current engineering and manufacturing sites, primarily in Livonia, and at its leased space in Allen Park. The project will generate a total investment of up to $8.7 million and create 210 new jobs, resulting in a $1 million Michigan Business Development Program performance-based grant. Michigan was chosen over competing sites in Illinois, New Hampshire, Colorado and Florida. Livonia has offered support by allowing the company use of municipal facilities related to the project. Individuals interested in career opportunities with Roush should visit www.roush.com/careers.

The Michigan Business Development Program provides grants, loans and other economic assistance to qualified businesses that make investments or create jobs in Michigan, with preference given to businesses that need additional assistance for deal-closing and for second stage gap financing.

The MSF considers a number of factors in making these awards, including: out-of-state competition, private investment in the project, business diversification opportunities, near-term job creation, wage and benefit levels of the new jobs, and net-positive return to the state. Business retention and retail projects are not eligible for consideration of these incentives.

For more on the MEDC and its initiatives, visit michiganbusiness.org. Michigan residents interested in seeking employment with any of Michigan’s growing companies should check mitalent.org, where more than 81,000 jobs are currently available in a variety of industries.