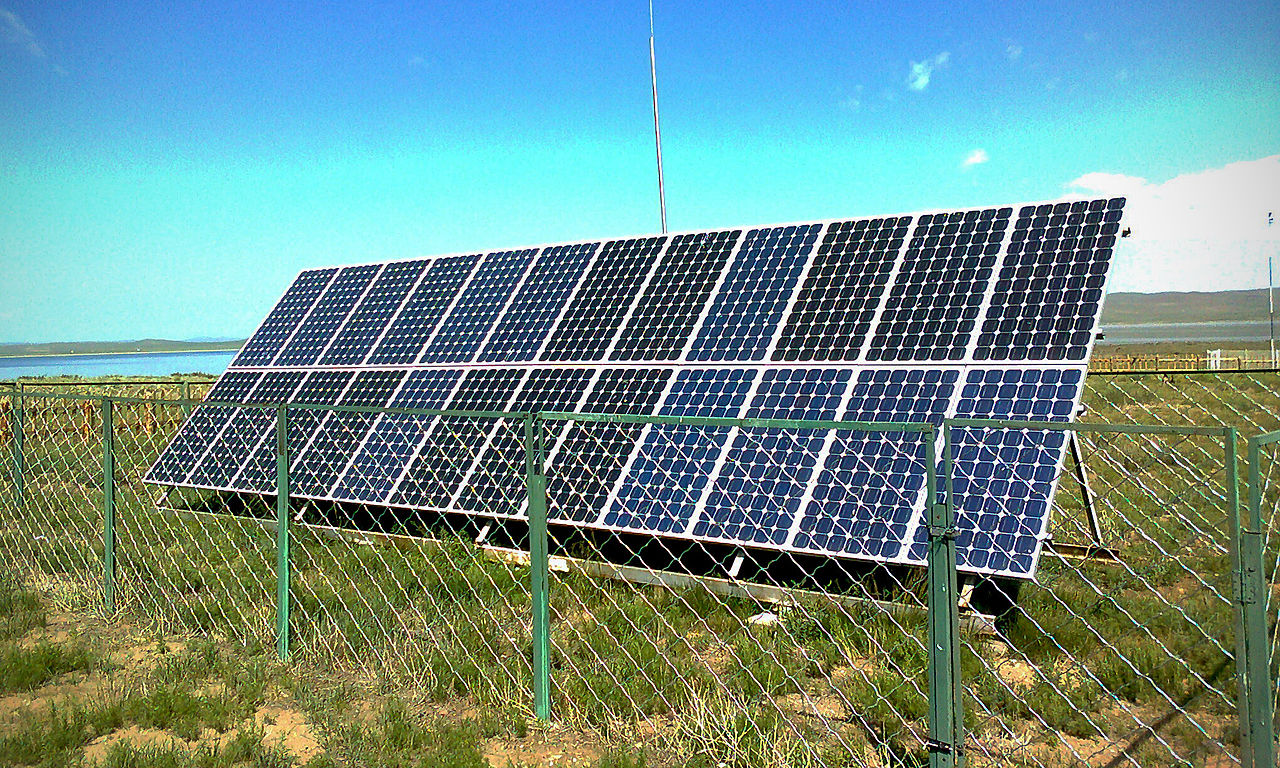 “We had a strong first half of the year, as our team committed to returning Dow Corning to a trajectory of growth in 2014,” said Dow Corning executive vice president and CFO J. Donald Sheets. “Thus far in 2014, sales and profits are growing, outpacing a sluggish global economy and amidst industry oversupply and increased raw materials costs.”

The company said silicones segment sales grew in most geographies, with significant growth in transportation and electronics applications. However, profits in both the silicones and polysilicon segments were tempered by a rise in raw materials cost.

Said Sheets: “In our polysilicon segment, Hemlock Semiconductor Group’s performance was a result of long-term contract customers continuing to take shipments of material for both semiconductor and solar grade polysilicon.”