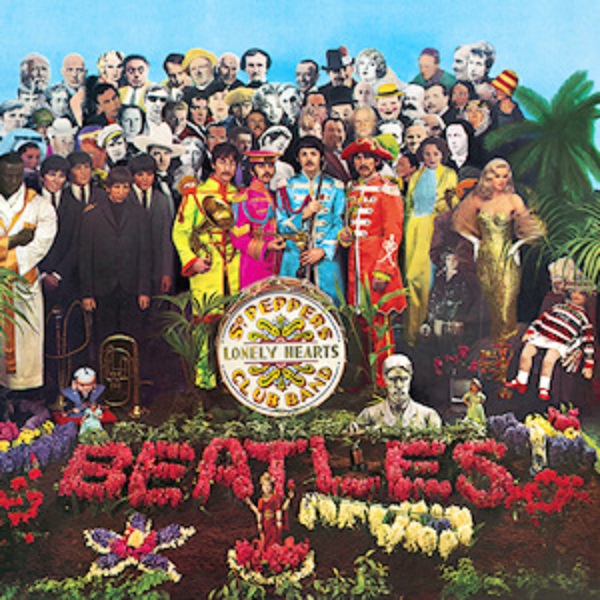 SOUTHFIELD — Any Beatles fan knows there’s a huge musical gulf between “Please Please Me” and “Abbey Road.” But until now there hasn’t been a scientific way to measure the progression.

That could change, now that computer scientists at Lawrence Technological University have developed an artificial intelligence algorithm that can analyze and compare musical styles, enabling research into the musical progression of the Beatles — and other artists as well.

Assistant Professor Lior Shamir and graduate student Joe George had previously developed audio analysis technology to study the vocal communication of whales, and they expanded the algorithm to analyze the albums of the Beatles and other well-known bands such as Queen, U2, Abba and Tears for Fears. The study, published in the August issue of the journal Pattern Recognition Letters, demonstrates scientifically that the structure of the Beatles music changes from one album to the next.

The algorithm works by first converting each song to a spectrogram — a visual representation of the audio content. That turns an audio analysis task into an image analysis problem, which is solved by applying comprehensive algorithms that turn each music spectrogram into a set of almost 3,000 numeric descriptors reflecting visual aspects such as textures, shapes and the statistical distribution of the pixels. Pattern recognition and statistical methods are then used to detect and quantify the similarities between different pieces of music.

“Let It Be” was the last album released by the Beatles, but the algorithm correctly identified those songs as having been recorded earlier than the songs on “Abbey Road.”

“This experiment demonstrates that artificial intelligence can identify the changes and progression in musical styles by ‘listening’ to popular music albums in a completely new way,” Shamir said. “We  measured from each song about 3,000 numerical descriptors… It’s not just one specific thing that we measured. Tempo, instrumentation, how much bass is used — you can see the bass line in the spectrum — how vocals are used. Everything is measured.”

The result? A scientific, engineering-oriented “picture” of a musical style that can be compared.