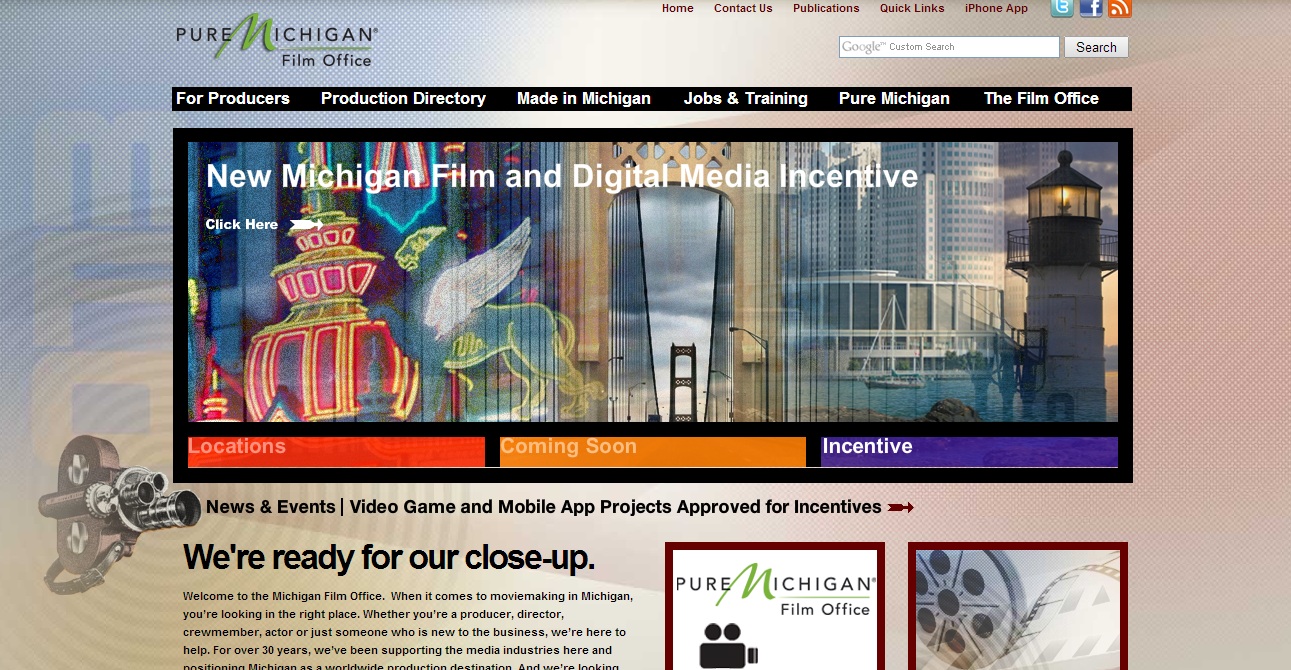 Scrap Yard is a two-dimensinoal multiplayer combat video game that is being developed for Windows, and potentially other platforms. The game is being developed at Quantum Signal LLC in Saline. The project was awarded an incentive of $192,055 on $711,316 of projected in-state expenditures. Existing QS staff, in addition to one new hire, will complete the work.

Health Games for Kids is a mobile video game designed to entertain and engage young children with fun, active play. While young users are playing the game, they are also learning how to eat healthier and be more active. The mobile video game is being developed by Southfield-based Pixo Group and will be distributed through the Apple App store and the Google Play Mobile App marketplace. This project was awarded an incentive of $48,261 on $138,877 of projected in-state expenditures. Eleven new hires, with a full time equivalent of three jobs, will complete the work alongside existing employees at Pixo Group.

Santa & His Elves is a mobile smartphone and tablet application geared toward families with small children to enhance the enchantment of traditional folklore. Santa Spy Cam for Apple iOS iPhone/iPod/iPad was released in 2013. In 2014, production of Santa & His Elves for both Apple iOS and Android devices will include new features and functionality. Work on the app is being done at Believe in Bloomfield Hills by 15 new hires and a full time equivalent of two jobs. The project was awarded an incentive of $59,682 on $177,677 of projected in-state expenditures.