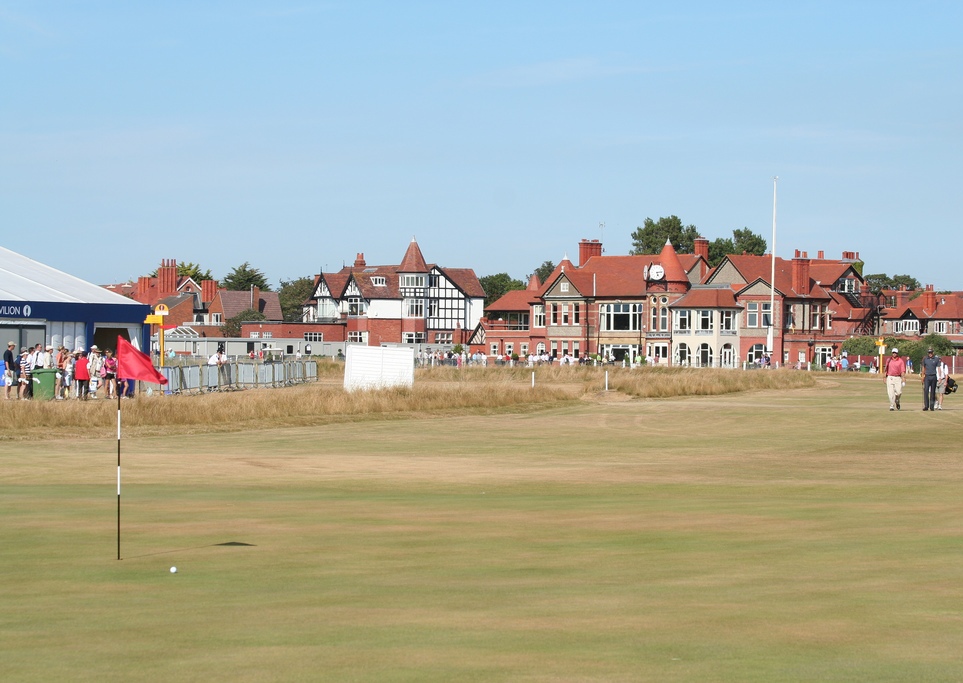 TRAVERSE CITY — This week’s British Open at the Royal Liverpool Golf Club has a lot of great storylines.

But even if you can’t cross the pond to watch Tiger Woods return to major championship golf, or favorite Sergio Garcia’s quest to lift the claret jug that Open winners receive, or Phil Michelson’s defense of his British Open title, you can play the Hoylake course thanks to Traverse City-based OptiShot Golf LLC.

“OptiShot Golf is … a great way to play alongside the drama sure to be had at this year’s Open,” said Russell Edens, CEO and co-founder of OptiShot. “You can play Hoylake with your own clubs, set the exact conditions and experience all the holes right along with Tiger Woods.”

Designed by two tech guys who love golf, OptiShot Golf Simulator is engineered to calibrate with the player’s own clubs. Practice and play is on completely immersive, high definition, “To The Tee” replications of major championship courses.