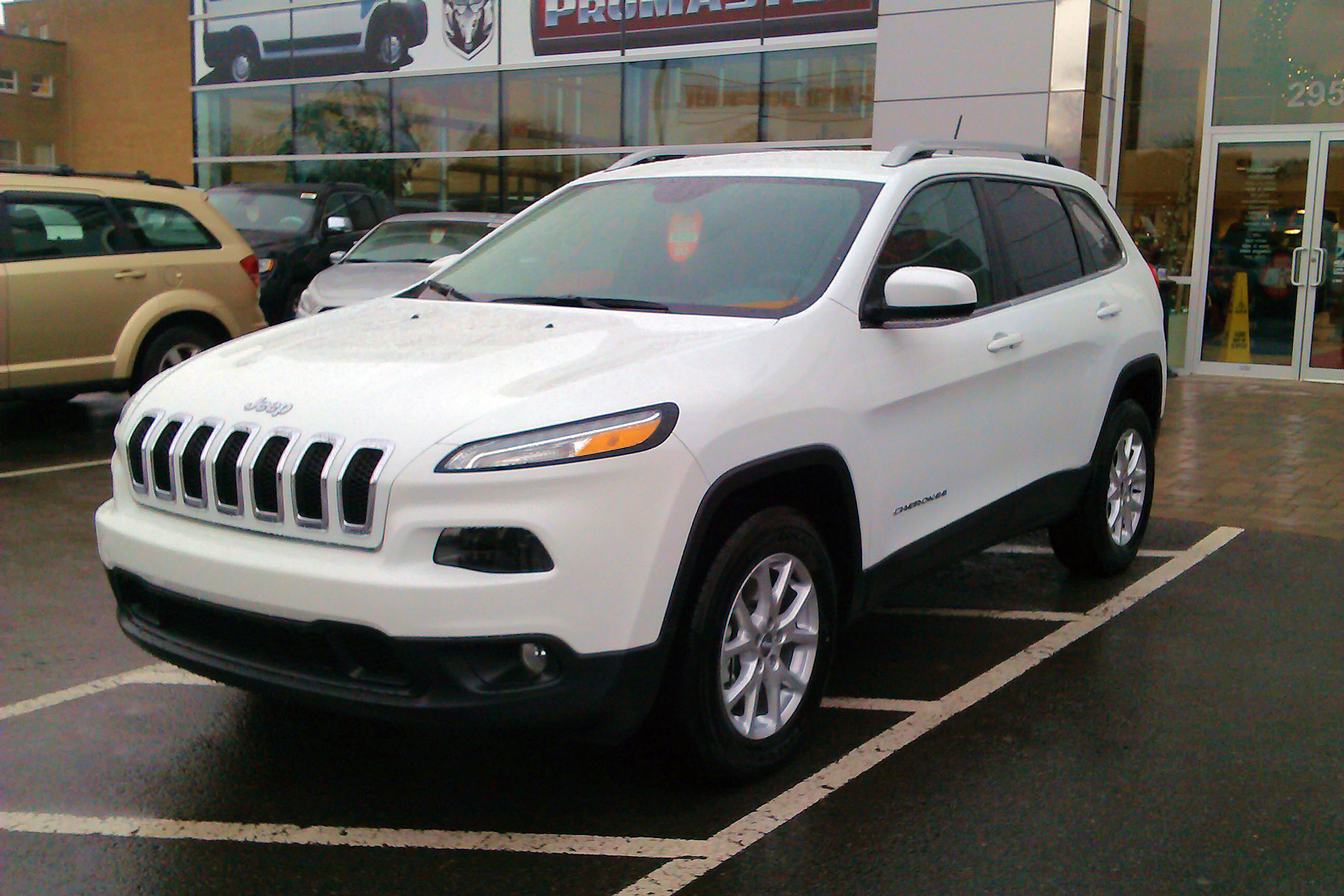 For decades, sedans have dominated U.S. highways. But IHS’ analysis of Polk retail new vehicle registration data suggests that the landscape is changing and the sedan no longer holds the dominant position. Through the first five months of 2014, the most popular body style in the industry among individual consumers has been SUVs and crossovers.

“These vehicles offer the combination of appealing features associated with both cars and light trucks, including a higher seating position, higher ground clearance, softer ride, more interior space, optional four-wheel or all-wheel drive, and towing capacity, among others,” said Tom Libby, manager of loyalty solutions and industry analysis at IHS Automotive. “Combined with the successful launches of all-new models and the introduction of redesigned existing products, these body styles offer a compelling option for the market.”

2014 new retail registration data through May indicate that SUVs and CUVs now account for 36.5 percent of the new vehicle market — more than any other body style — up from 35.4 percent for sedans.

Five years ago, sedans held the number one spot with 36.3 percent, while SUV/CUVs accounted for 31.4 percent.

IHS says a key driver of the growth of the SUV/CUV category is the substantial product innovation and launch activity occurring in this segment, led by larger vehicles such as the Chevrolet Tahoe and the GMC Yukon and smaller vehicles such as the new Jeep Cherokee and Nissan Rogue. This growth in the SUV/CUV category has shifted consumer demand away from both large and small sedans, according to IHS Automotive.

The popularity of SUVs and crossovers has impacted additional body styles as well. Hatchbacks, pickups, coupes, passenger vans and convertibles all have lost share over the past five years. In fact, hatchbacks and pickups have lost more share in the past year than any other category, declining 0.5 percentage point each in the past year based on new vehicle registrations.

IHS is based in Englewood, Calif. Its has Michigan offices in Southfield and Grand Rapids. More at www.ihs.com.