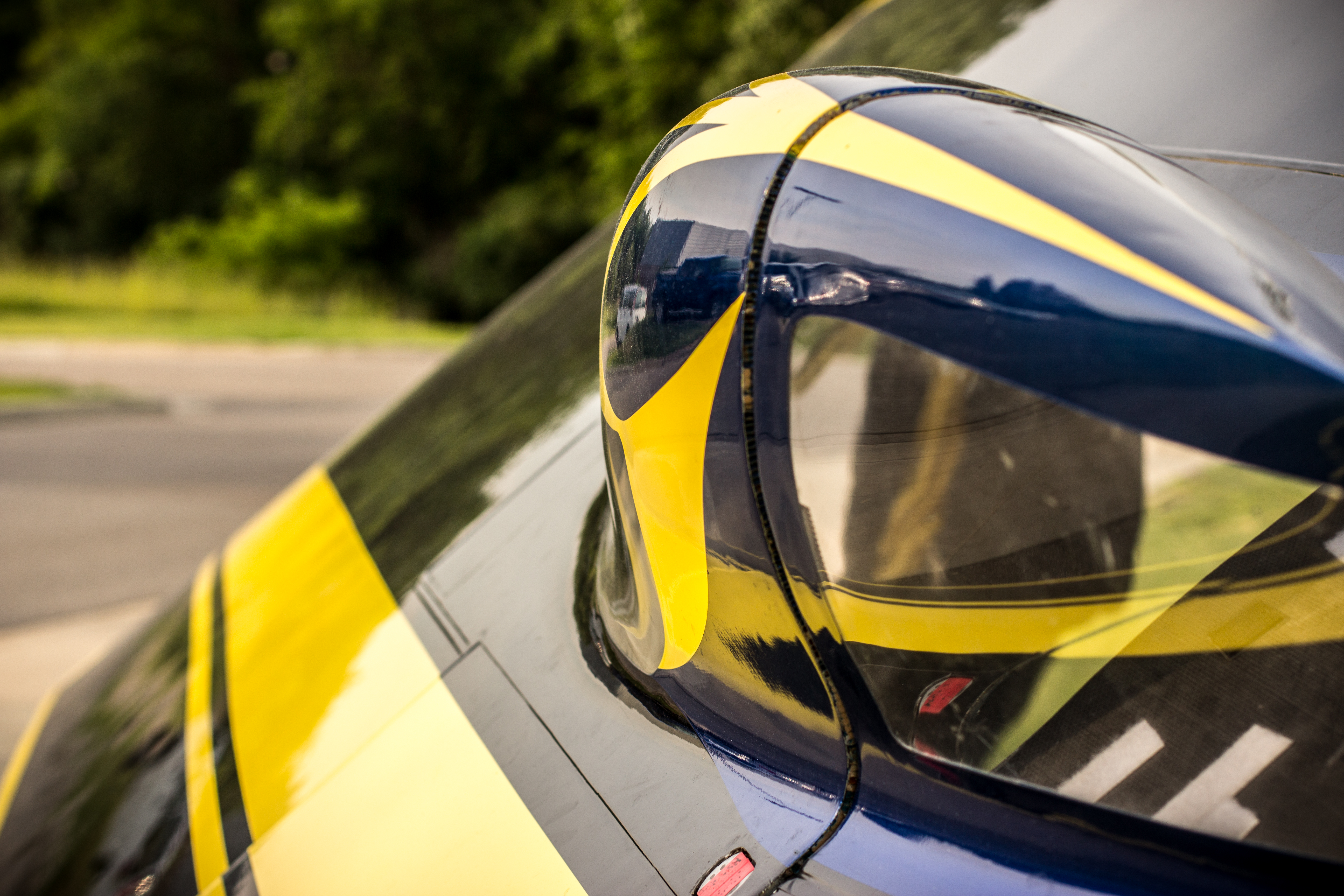 ANN ARBOR — Through Texas heat and Tornado Alley, the University of Michigan solar car team hopes to bring back its fifth consecutive trophy in the American Solar Challenge, which starts July 20 in Austin, Texas.

Hoping to challenge the Wolverines for the national title in collegiate solar cars are two other Michigan teams — from Michigan State University and Western Michigan University.

UM — which has one the race a total of seven times — MSU and WMU are among 23 teams that will compete in a 1,700-mile, 8-day event that ends in Minneapolis July 28.

Breaking from its traditional approach, the team will run Quantum — the lightweight three-wheeler that took first in the American race in 2012 and third in the World Solar Challenge in Australia in 2011. Typically, the students enter the car they most recently built and raced in Australia. But the 2013 world race required four wheels, which is a slower configuration than three.

Quantum has a carbon fiber body, a high-performance lithium-ion battery and energy-efficient regenerative braking. It weighs 320 pounds without the driver and uses the same amount of energy that it takes to run a hair dryer.

While the car has raced before, most of the students on the team have not. That’s another aspect that’s different than the typical cycle. Usually, most of the students who compete in the previous year’s Australian race stay on for the U.S. contest. But this time, a majority of them graduated.

Along the way during the race, the teams will stop to camp for the night in Weatherford, Texas; Norman, Okla.; Wichita and Overland Park, Kan.; Omaha, Neb.; Ames, Iowa; and La Crosse, Wis., before finishing in Minneapolis.

WMU also plans to use a car originally built for an earlier race — Sunseeker 2010. The team says it’s one of only a few three-wheeled designs with two powered wheels. WMU finished fifth in the Formula Sun Grand Prix 2013 race.

MSU has spent the past two years working on a new car, Leonidas.