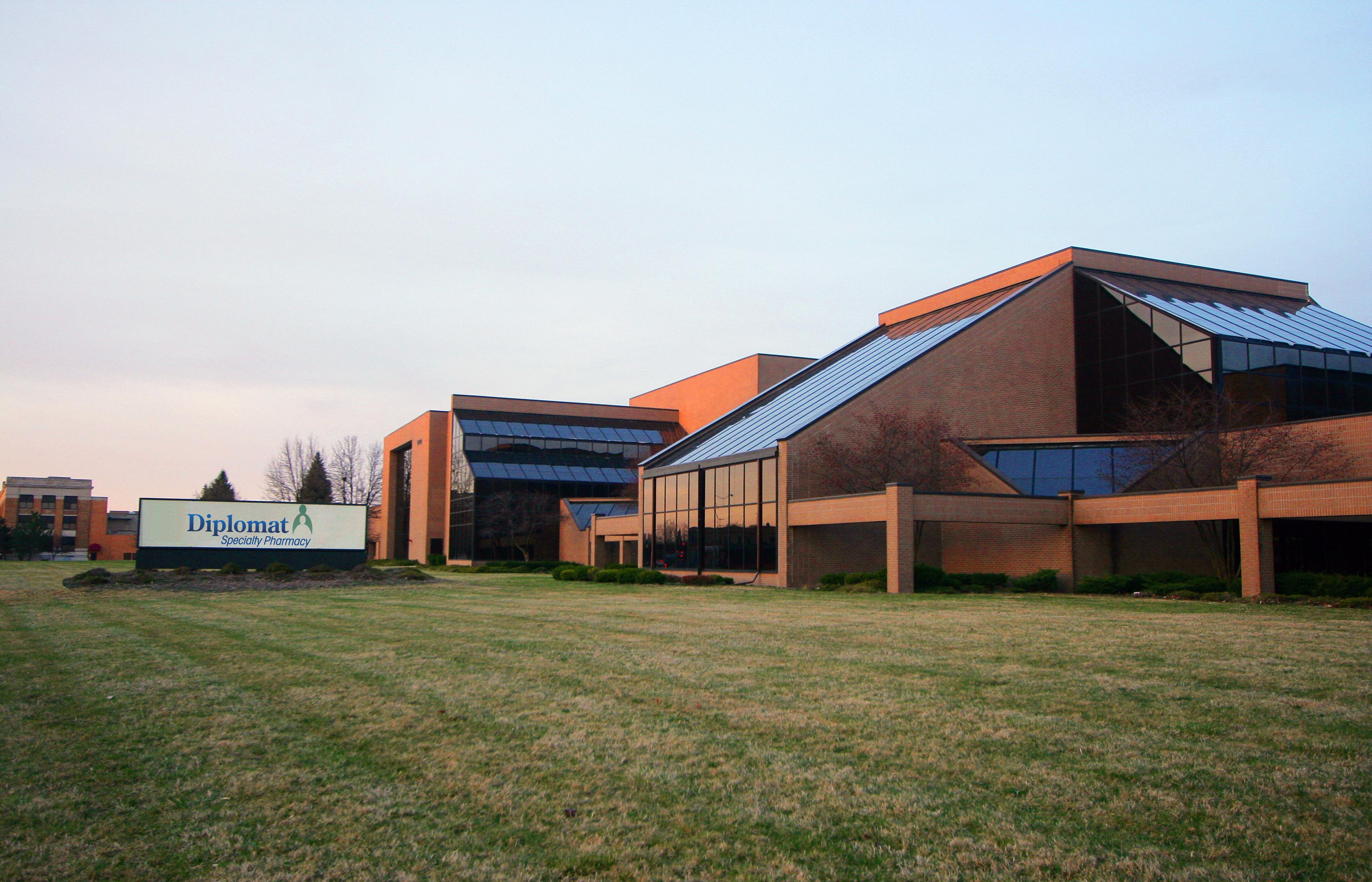 FLINT — Diplomat Pharmacy Inc. says it has filed a Form S-1 with the United States Securities and Exchange Commission for an intial public offering of stock.

The company said that the number of shares to be sold and the price range for the proposed offering have not yet been determined.

The company also said it would use the proceeds to pay down debt and for working capital and general corporate purposes.

Diplomat is the nation’s largest independent specialty pharmacy and serves people with complex, chronic diseases. It was founded in 1975 by its current CEO, Philip Hagerman, and his father, Dale. It began its expansion from a small regional operation to a large national business in 2005. Its revenue hit $1.52 billion in 2013, up from $1.13 billion in 2012. It posted net income of $8.23 million in 2013, up from $3.93 million in 2012. Diplomat’s revenue has grown at a compound annual rate of more than 65 percent since 2005. It manages medication for about 13 million people.

Diplomat staffers help customers find money to pay for these medications, package them in easy-to-remember dosage packs, and stay in close contact with patients to ensure compliance with treatment orders and manage side effects. In some cases, Diplomat staff formulates the drugs — for instance, turnign a pill or powder into a liquid for pediatric administration, or creating a dosage a doctor wants that isn’t commercially available.

The company has made several recent acquisitions of other specialty
pharmacies — including Enfield, Conn.-based AHF, which had $21.8 million in revenue in the nine months ended last Sept. 30, for $13.4 million; and Raleigh, N.C.-based Med Pro, for $64 million in cash and stock and up to $11.5 million more depending on performance, that had $81.6 million in revenue in 2013.

Diplomat is based on the south side of Flint in a 550,000-square-foot former General Motors engineering center and Fisher Body plant. It has other locations in Flint and Grand Rapids, Michigan, and in Illinois, Florida, North Carolina, Connecticut, California and Massachusetts.

The prospectus said Diplomat has 924 full-time and 54 part-time employees as of June 30. It also showed that Philip R. Hagerman still owns 72.7 percent of the shares in the company. No other shareholder owns more than 7.2 percent.

A prospectus for the stock sale has not yet been released. Copies may be obtained from Credit Suisse by emailing newyork.prospectus@credit-suisse.com.