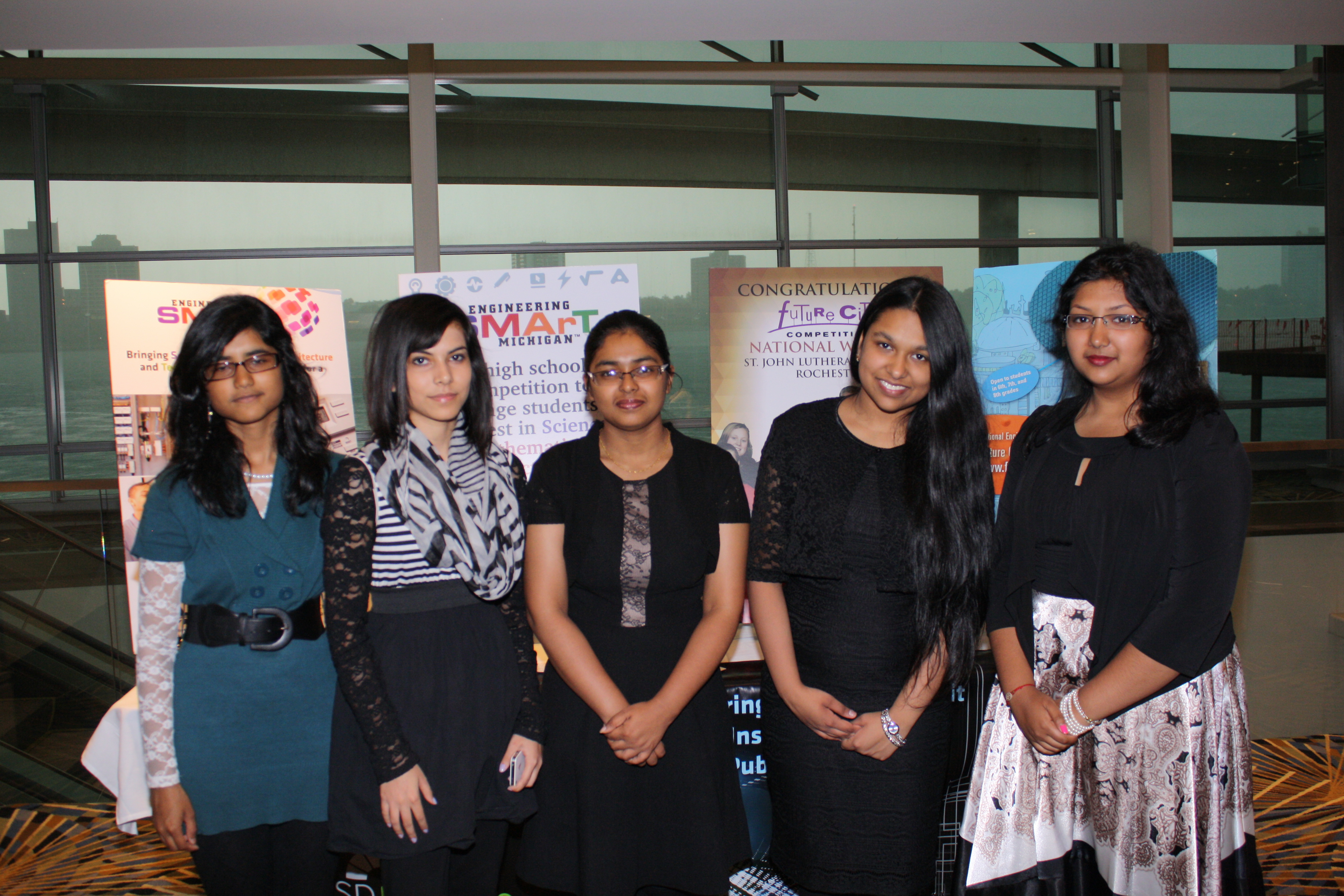 Christopher J. Webb, co-founder and director of the ESD Institute, received the ESD’s Horace Rackham Humanitarian Award at the event at Detroit’s Cobo Center. And in his speech after the award presentation, Webb called for a new model for education reform that concentrates on achieving near-universal literacy in the first few years of school – because studies show that if a child can’t read by the third grade, that child is headed for serious trouble later in life.

The ESD Institute is based on the National Academy of Sciences. It was established as a politically neutral body to bring together industry, labor, academia, nonprofits and government to solve problems.

And the education system in Michigan has serious problems, Webb said. The latest test scores show that only 30 percent of eighth graders in southeast Michigan can read proficiently – meaning at or above grade level. For Detroit fourth graders, that figure is just 7 percent – and only 4 percent can do math at or above grade level. Over the past 10 years, the reading proficiency of fourth graders throughout Michigan – whether in affluent or distressed areas – has fallen to the point where Michigan’s performance is now fourth from the bottom of the 50 states.

So, the ESD Institute and Webb have responded by meeting with school administrators, teachers, union officials and community officials in Hamtramck, an enclave city surrounded by Detroit. The Hamtramck Public Schools have 3,000 students from a wide variety of ethnic groups and economic backgrounds. And this district is now the focus of what’s being called Project Hamtramck.

The diverse groups participating in the effort plan to kick off Project Hamtramck with a three-day symposium later this summer that will involve the world’s top educational practices providers and the stakeholders of Hamtramck to advance the future prospects of the city’s youth.

The costs of inaction are staggering. Webb said that in today’s Hamtramck third grade class alone, the projected lifetime public services costs related to social services and corrections for a struggling child is more than $40,000 per student per year.

Webb said that in contrast to the bleak future of illiteracy, reading comprehension leads to understanding, and the power to communicate – which leads to self-respect, respect for others, and economic and social inclusion.

“This is why we must build a sustainable model for ‘Next Public Education’ that can be replicated and scaled to other communities,” Webb said. “Just like any successful construction project or manufacturing facility, we will bring all the pieces together into an integrated and optimized educational delivery system with a welcoming community to achieve the necessary outcomes that will give our children a future.”

As the partners accomplish Project Hamtramck, they will generate a model that can be replicated and scaled to communities across Michigan — and is capable of transforming a distressed community to vibrancy and a destination of choice.

One thought on “Community, ESD To Convene ‘Project Hamtramck’ This Summer”