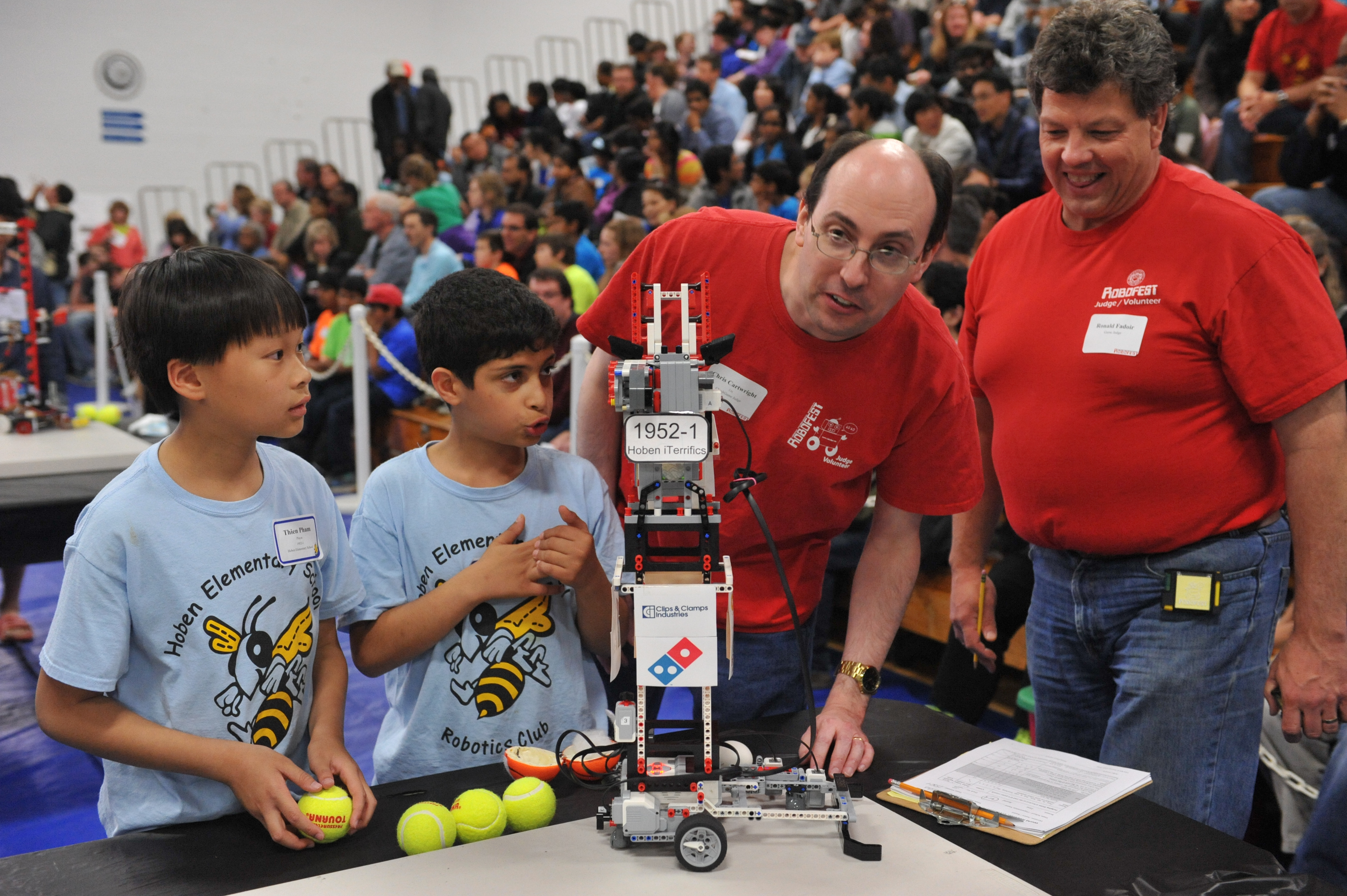 SOUTHFIELD — One of the world’s coolest engineering events just got even cooler.

Elementary school, middle school and high school students can enter the World Robotic Olympiad competition at Maker Faire Detroit, which will be held at The Henry Ford in Dearborn July 26 and 27.

The Robofest program at Lawrence Technological University has been named the national WRO organizer for the United States for this year’s international competition that culminates with the World Robotic Olympiad, to be held at the Olympic city in Sochi, Russia, Nov. 21-23.

WRO is a global Lego Robotics competition with more than 17,000 teams from all over the world. Each participating country has its own competition, and the best teams are invited to compete at the World Robot Olympiad for gold, silver and bronze medals. This is the first year that the United States is participating.

During Maker Faire Detroit, LTU will run the WRO Michigan Tournament for the Open Category, which has three age groups similar to science fairs — elementary school, junior high (middle school) and high school. This year’s theme is “Robots and Space,” and the task is to design and create robots that will assist people in solving tasks in space.

The U.S. national finals are scheduled at Lawrence Tech on Saturday, Sept. 27.

C.J. Chung, a professor of computer science at LTU, was selected to run the first WRO competition in the U.S. thanks to his role in founding and managing Robofest, an annual robotics contest that draws competitors from 10 states and eight other nations. The goal of Robofest is to keep students engaged in science, technology, engineering and mathematics, the STEM subjects.

“Robotics is a game-changer in many fields, including education, since it provides a true interdisciplinary hands-on STEM learning environment. The World Robot Olympiad will bring new playful learning fields to U.S. students,” Chung said.

Lawrence Technological University, www.ltu.edu, is a private university founded in 1932 that offers more than 100 programs through the doctoral level in its Colleges of Architecture and Design, Arts and Sciences, Engineering, and Management. PayScale lists Lawrence Tech among the nation’s top 100 universities for return on undergraduate tuition investment, and highest in the Detroit metropolitan area. Lawrence Tech is also listed in the top tier of Midwestern universities by U.S. News and World Report and the Princeton Review. Activities on Lawrence Tech’s 102-acre campus include over 60 student clubs and organizations and a growing roster of NAIA varsity sports.