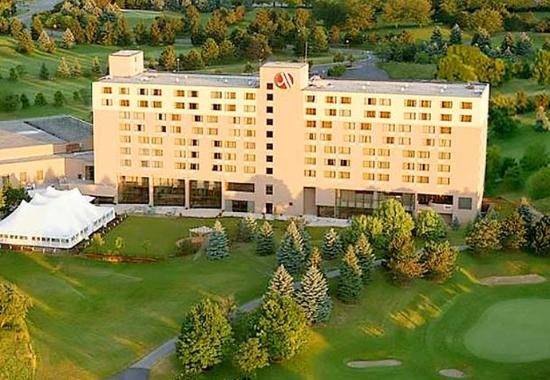 ANN ARBOR — The Michigan Growth Capital Symposium Thursday announced the 32 companies that will be presenting at the venture capital fest.

Also, a new university research pitch track will feature four universities that will present on the startup landscape and profile emerging companies coming out of their programs.

Hosted by the Zell Lurie Institute for Entrepreneurial Studies at the University of Michigan’s Ross School of Business, the event will be held June 17 and 18 at the Marriott hotel in Ypsilanti. The event is also supported by the Michigan Venture Capital Association.

More than 400 entrepreneurs, researchers, investment professionals and business executives are expected to attend, and nearly 100 regional and top national venture capital firms will be represented.

Since the symposium’s inception in 1979, it has helped more than 800 companies raise funding.

More at www.michigangcs.com or by tracking #MGCS on Twitter.