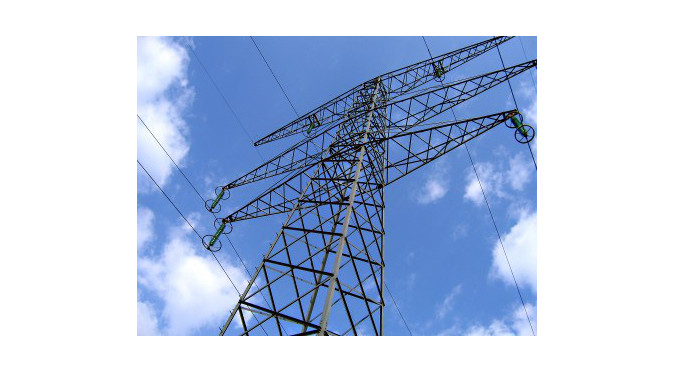 LIVONIA — Much of Michigan’s electric grid was built in the postwar boom of the 1950s through the 1960s.

Today, utilities and grid managers face the challenge of rebuilding that aging grid.

The nation’s largest independent electricity transmission company, ITC Holdings Corp., gathered regulators, customers and utility workers at Schoolcraft College Wednesday for “Partners in Business,” an update about the activities of the Novi-based company.

Participants learned about ITC’s efforts to rebuild portions of the electric grid it took over from DTE Energy and other owners, as well as to gear up Michigan’s electric grid for increased renewable energy from the state’s growing number of utility-scale wind farms.

Michigan faces specific challenges as a state of two peninsulas, said Dan DeCoeur, chief operating officer of the Wolverine Power Cooperative in Cadillac, which supplies several power co-ops in northern and west Michigan. An ideal power grid, he said, is surrounded by major power lines and generation plants in all directions. But in Michigan, north of US-10 and east of Marquette, there isn’t a major power plant, and both the northern Lower Peninsula and the eastern Upper Peninsula are dead ends — at the end of the line, so to speak — making them more vulnerable to outages because there isn’t a way to fill the power in from another direction.

DeCoeur said Michigan would benefit from a major electric connection across the Straits of Mackinac providing backup power for both regions.

Trevor Lauer, vice president of distribution operations for DTE Energy, said increased generation from renewables and distributed generation from individual property owners will continue to challenge the electric grid, but that technologies are available to smooth the power flow from variables like wind speeds and sunshine.

Lauer also said that by industry standards, DTE was in the top 25 percent, or quartile, in terms of outages, but only in the third-best quartile in terms of the time it takes to get customers back online — “and that’s something we take very seriously and we’re working very hard to improve.”

Lauer also said social media technologies are being used to improve the speed and quality of information about outages available to customers — apps for line workers’ smartphones, for example, to give more precise locations about outage causes, locations and restoration times.