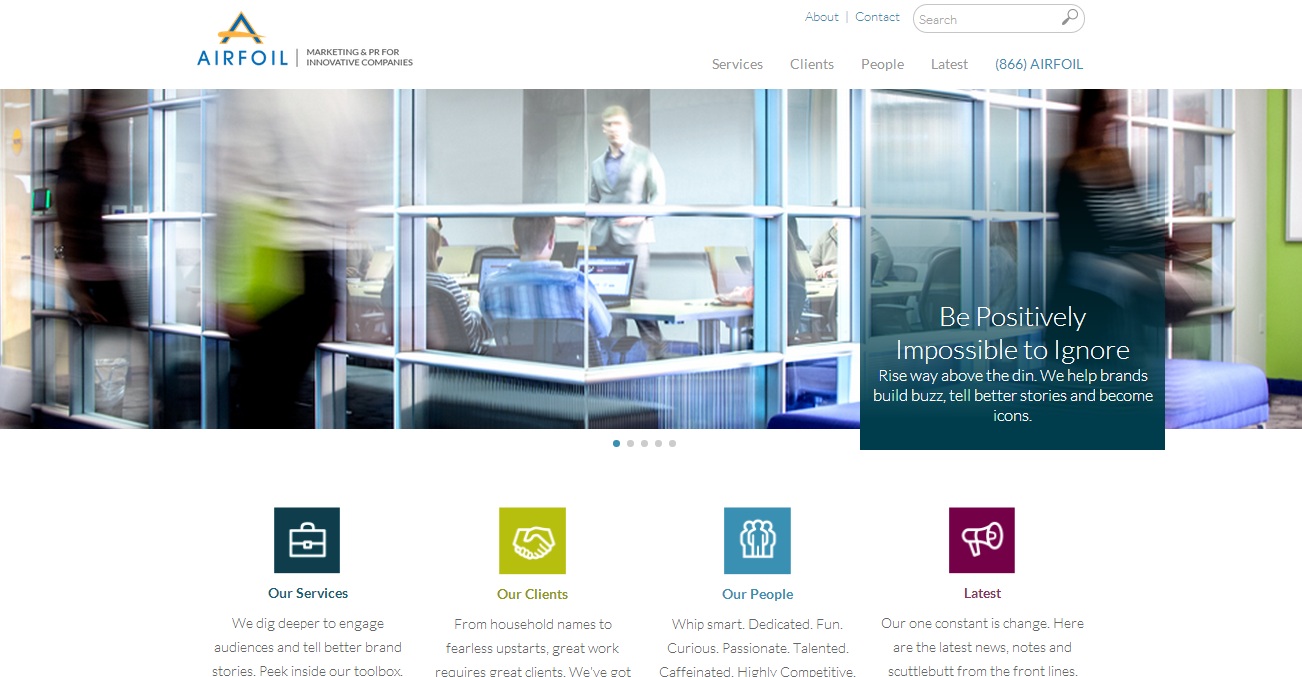 Based at a shared-space office center in Manhattan’s Bryant Park neighborhood called WeWork, the Airfoil New York office will focus on growing existing accounts in 2014, according to Lisa Vallee-Smith, Airfoil Co-CEO. It will join the search for ways to grow the company’s overall business in the years ahead.

“The current working strategy for our New York operation is to grow organic revenue in 2014 by virtue of a presence in and access to our New York-based client contacts as well as the world’s leading media market,” said Vallee-Smith. “Longer term, we plan to address the quickly emerging technology industry in metro New York with our signature approach to and heritage in working with disruptive technology brands.”

Stippich rejoins Airfoil after having served the firm for more than five years in roles ranging from account coordinator to account supervisor in its Detroit office between 2005 and 2010. She worked with Ogilvy Public Relations Worldwide in New York as an account supervisor, working with such clients as Vimeo, Genpact and iShares. Most recently, she was a vice president for Weber Shandwick’s New York office where she led a number of major technology accounts, including Verizon Wireless, Microsoft, ReturnPath and Quidsi.

“Airfoil is a fast-paced, smart communications firm that has a strong value proposition for organizations leading the burgeoning technology industry in the New York market,” said Stippich. “With New York as a growing technology hub, Airfoil’s expertise and organizational culture is a great fit for local technology companies who challenge the status quo nationally and globally.”

The New York office is complementary to Airfoil’s organically grown operations in Detroit and Silicon Valley, which Airfoil recently strengthened with the senior hire of David Bailey as executive vice president and general manager. Bailey formerly was senior vice president and general manager of Text 100 in San Francisco for more than six years. Airfoil also has global partners worldwide, including Newell in Hong Kong, Six Degrees in the United Kingdom and Planin in Sao Paulo, Brazil.

Stippich is an accredited member of the Public Relations Society of America and volunteers as a coach for Girls on the Run. She was a pivotal member of the Ricoh “Work Intelligently” launch team, supported an internal repositioning of Johnson & Johnson’s global IT department and led a number of small business campaigns for Verisign. She is a graduate of the University of Wisconsin-Madison.