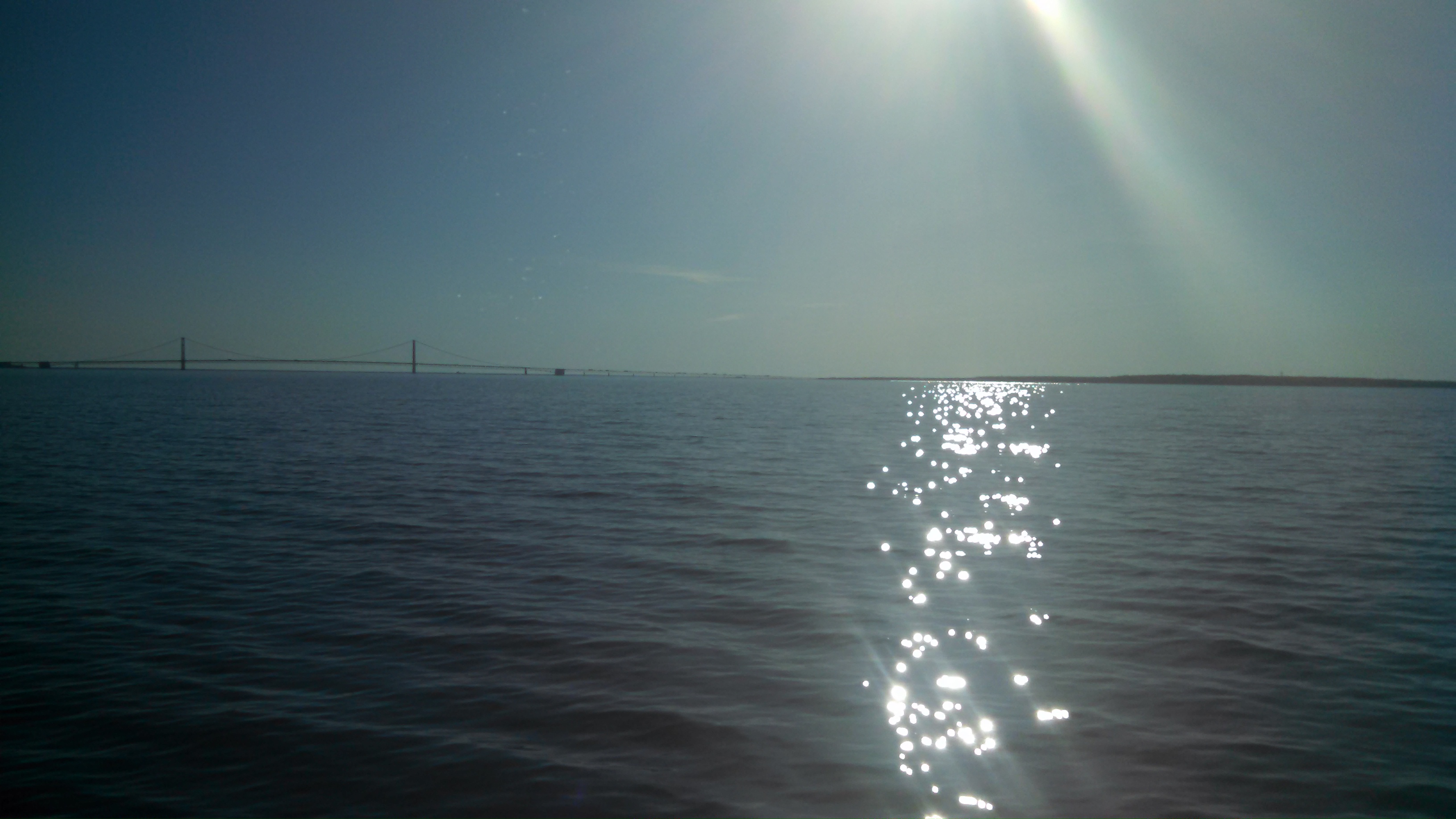 MACKINAC ISLAND — It’s easy to recognize the importance of clean fresh water when you’re surrounded by it — as you are on Mackinac Island, and indeed in Michigan overall.

The five Great Lakes that hold nearly a quarter of the world’s surface fresh water are Michigan’s defining characteristic, identifying the state even on maps that aren’t labeled. And it turns those lakes are also a great driver of the Michigan economy.

At the Detroit Regional Chamber’s Mackinac Policy Conference, the University Research Corridor — the alliance of Michigan State University, the University of Michigan and Wayne State University — released a report on Michigan’s “blue economy,” showing it accounts for 718,000 Michigan jobs, one of five jobs in the state. Included are “core” water jobs in water science, engineering and infrastructure, “water-enabled” industries like agriculture, fishing, manufacturing and transportation, and “downstream” industries like tourism.

The report showed Michigan ranked No. 4 in the nation in water jobs, and the only state that was ranked in the top 10 of both classifications of water jobs.

The report identified a growing market for freshwater technology and infrastructure, which Michigan can provide. And the URC universities have poured nearly $300 million a year into water technology research from 2009 to 2013. Included is work on Great Lakes restoration, water monitoring and filtering, agricultural efficiency, and climate and weather research.

The report also showed that in 2012, the URC schools awarded more than 3,400 degrees in more than two dozen fields that prepare graduates to analyze water-related issues.

The report was prepared by the Lansing-based Anderson Economic Group.

AEG CEO Patrick Anderson said Michigan’s blue economy goes back to before the state was even a territory — to its oldest city, Sault Ste. Marie, founded in the 1660s.

University of Michigan president Mary Sue Coleman said the URC’s now-traditional sector reports released on Mackinac — the blue economy report is the seventh such — “informs us as to what our strengths are, and allows us to compete more effectively for resources.”

Michigan State University president Lou Anna K. Simon said her university is now recruiting 15 more tenure-track faculty across several departments — engineering, agriculture, basic sciences and social-behavioral sciences — to do teaching and research on water issues. Water also plays into MSU’s legacy as an ag school, she said, since studies have shown two-thirds of the world’s water use is related to food production.

Coleman also said she believes the appropriate utilization of fresh water “will be the main issue of the second half of the 20th Century,” given population increases and scarce resources.

The report also identified more studies coming soon on the Blue Economy, including the Michigan Water Strategy called for by Gov. Rick Snyder and the Growing Michigan’s Blue Economy Initiative being prepared by the Michigan Economic Center at Prima Civitas, in partnership with the Annis Water Resources Institute at Grand Valley State University.