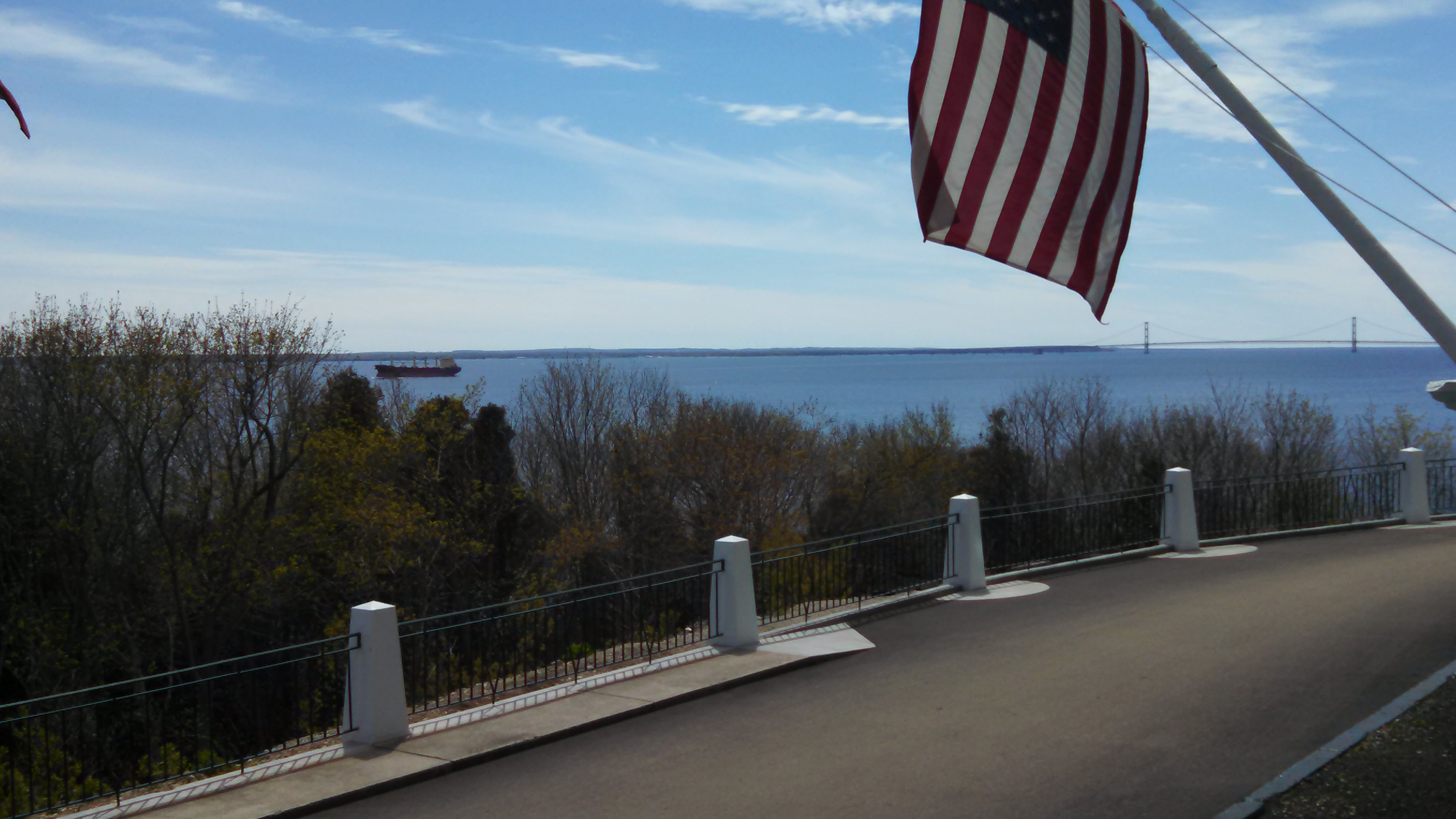 “How do we make STEM cool?” asked Mary Kramer, publisher of
Crain’s Detroit Business, to a panel of educators and experts
Thursday morning.

“You enthrall the kids at a very young age,” Moudgil said. “They think it is fun. It is not forced on them by parents. But in point of fact, the kids are learning mechanical engineering, electrical engineering,
mathematics and science, but they think it’s a toy, working with these
little robots.”

And later, Moudgil said, “When these kids grow up, and you tell them
they should be a scientist or an engineer or a doctor, they are ready,
because they’ve already been doing it.”

Dow Chemical Co. executive vice president Joe Harlan agreed that
you have to get kids young to get them interested — and that there
needs to be an “intense effort” to reach out to parents and teachers
on the importance of STEM careers, too.

Harlan and Kalamazoo Valley Community College president Marilyn Schlack also said the general marketing effort for STEM education and careers need to be improved — and that includes more effort to reach out to employers.

Earlier, Microsoft Corp. vice president for education Margo Day
presented on the software giant’s efforts at boosting STEM
education. And she echoed Moudgil’s remarks about getting ’em
young when it comes to attracting kids to STEM careers.

She said that if kids learn to read proficiently by the third grade, “they
begin to get a sense of real self-esteem and success, being able to
communicate through reading and writing. And they’re able to get a
sense of the wider world beyond their immediate surroundings. Third
grade is a perfect time for this.”

Another critical year is ninth grade, Day said, where “if a kid hasn’t
experienced success, that’s where they start to give up.” Interventions at that level, Day said, include everything from wake-up calls to helping kids organize their lockers to make sure work doesn’t get lost.

Day also said studies show math learning is improved when kids write it out with a pen rather than typing it on a keyboard — and it doesn’t matter whether it’s pen on paper, or electronic pen on tablet. (That’s because, Day said, studies show typing lights up the linguistic part of the brain, but writing with a pen lights up the cognitive part.)

* Bestselling business author Malcolm Gladwell was highly entertaining on the topic of innovation, praising everybody from the founder of Ikea to the inventor of containerized shipping (a country boy from North Carolina named Malcolm MacLean who started out toting truckloads of gas for a store) to NBC’s David Sarnoff (who invented play by play sports on the radio) to Quicken Loans – Rock Financial founder Dan Gilbert. Gladwell said true innovation shares some traits that aren’t always socially acceptable — being creative, conscientious, disagreeable and maniacal. (In Gilbert’s case, that would be maniacal about returning customer phone calls the same day.)

* Maybe it’s just me because I’ve been avoiding them, but this year’s Mackinac conference doesn’t seem that political, especially for an even-numbered year. It’s refreshing — we’re actually talking about entrepreneurship and STEM education. Hope some of this stuff actually gets off the island. (Hey, I remember the Detroit Regional Transportation Authority. I still have a DARTA hat!)

* Vroom! Michigan International Speedway’s economic footprint is more than $414 million a year according to a University of Michigan study released Thursday at the Detroit Regional Chamber’s Mackianc Policy Conference on Mackinac Island. The study showed MIS pays $2.4 million in local property taxes a year and more than $8.3 million in state sales and use taxes, and produces $226 million a year in payroll and 5,416 jobs. About 385,000 people visit MIS on an annual basis, and more than half of the attendees at MIS’ NASCAR events come from outside Michigan. MIS, whose mailing address is Brooklyn, Mich., population 1,200, is one of only 23 locations on the entire planet capable of hosting major races. NASCAR’s Sprint Cup series races at MIS twice a year, and the venue also holds races from other circuits. MIS seats more than 72,000 people in its grandstands, with tens of thousands of others in the infield, suites and campgrounds. Also, the speedway has branched out into other events, like the Michigan Wine and Beer Fest; Faster Horses, a three-day country music festival; and Tough Mudder, an obstacle and endurance course. The speedway also hosts driving schools, car shows and most recently, about 100 colleges from around the world for Formula SAE student car racing. Emerging efforts at the track include public and private automotive research and development. MIS is also active in the community, sponsoring the largest single-day blood drive in Michigan and other humanitarian events. MIS is a subsidiary of International Speedway Corp. of Daytona Beach, Fla., which also owns or operates 12 other major speedways. More at www.internationalspeedwaycorporation.com.

* I try to stay out of politics in my work because it’s so much fun as a hobby, but I do want to mention that every political speaker here Thursday was praising pragmatism and compromise — Gov. Rick Snyder, Democratic political strategist Paul Begala, Sen. Carl Levin in a touching tribute. What would you like to bet that Lansing or Washington is listening? Yeah, me neither.