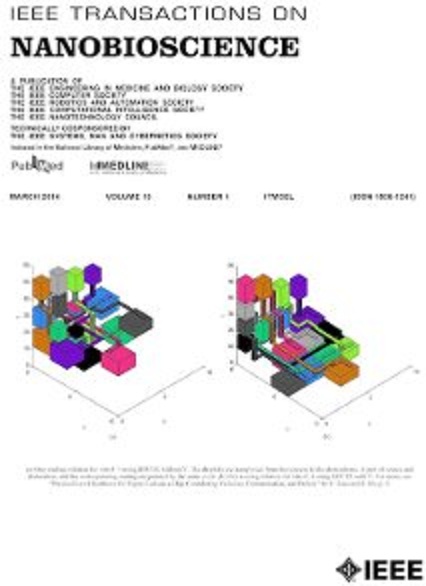 HOUGHTON — Labs on a chip are nifty things — put a drop of blood on a small device the size of a credit card, and get test results in mere minutes.

But a Michigan Technological University professor says that with the use of sophisticated design software, they could be made even better.

Today’s labs-on-a-chip are fast, inexpensive and portable, but are typically only able to run one or two tests on a single specimen. Shiyan Hu, associate professor of electrical and computer engineering at Michigan Tech, says that is because they are designed manually.

Hu’s idea is to make the chips using computer-aided design — and he says that will allow labs on a chip that can run dozens of tests on a single drop of blood.

“In a very short time, you could test for many conditions,” he said. “This really would be an entire lab on a chip.”

With PhD student Chen Liao, Hu has taken the first step toward the goal of much more sophisticated medical testing that could be conducted far from any clinic or laboratory.

“We have developed software to design the hardware,” he said. Their work focuses on routing the droplet of blood or other fluid through each test on the chip efficiently while avoiding any chip contamination. It has taken us four years to do the software, but to manufacture the LOC would be inexpensive. The materials are very cheap, and the results are more accurate than a conventional lab’s.”

Ultimately, Hu said he aims to fabricate their own biochip using the software.

Their work was featured on the cover of the March edition of IEEE Transactions on Nanobiosciences and described in the article “Physical-Level Synthesis for Digital Lab-On-a-Chip Considering Variation, Contamination, and Defect.” Liao was partially supported by an A. Richard Newton Graduate Scholarship, awarded by the Design Automation Conference.