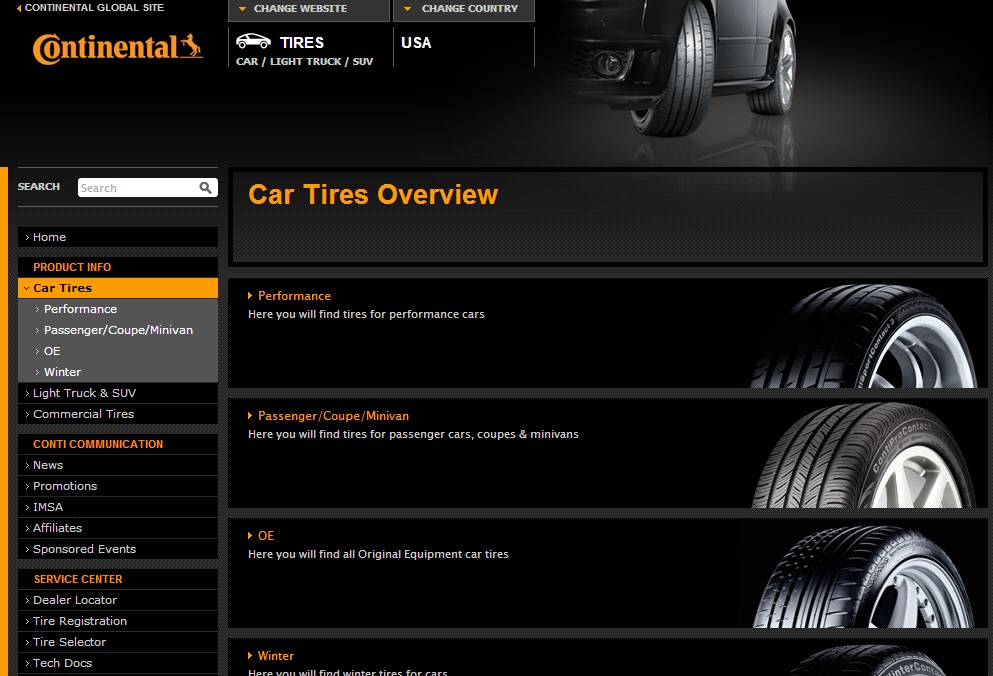 Today’s tires have a built-in tread wear indicator but that requiers visual monitoring. Now there’s a sensor in each tire that tells the driver when tread depth is less than the safe minimum required to avoid skidding on wet or icy roads.

The new feature is slated to be available in new 2017 vehicle models equipped with direct tire pressure monitoring systems from Continental.

For this new type of electronic tread depth detection, Continental engineers draw on a tire’s gradually changing rolling characteristics over time. Tire and electronics developers conducted tests that allowed data to be fed into the electronics of future vehicles.

The system uses the immediate state of tires’ rolling characteristics compared to historical data. If the software determines the tread is run down below a safe level, an onboard system will signal that a tire change is due. Another possibility, if selected by the driver: Automatic notification to an auto service center of the needed tire change.

Continental said the system was invented at a laboratory in France, and has been developed in its labs in Troy over the past two years.

Continental says it is working with automakers all over the world to expand the range of features that in-tire pressure sensors can provide.

The most recent advance is an automatic signal when a tire being inflated has reached proper pressure. The Filling Assistant honks the horn and flashes headlights briefly to confirm when the tire has been inflated to the correct pressure. As a result, rolling resistance is reduced and the tires perform at their maximum capability in terms of safety, economy and comfort.

Another feature soon to be introduced is load detection. Here, the vehicle uses software to detect whether the maximum permissible load has been exceeded — a useful feature when hauling large loads or towing a trailer. The electronics quickly detect a change in rolling characteristics due to excessive load and inform the driver. Future driver assistance systems will use the load information to adjust their functions to the respective vehicle load. Over the long term, this will enable safer and more convenient automated driving features.