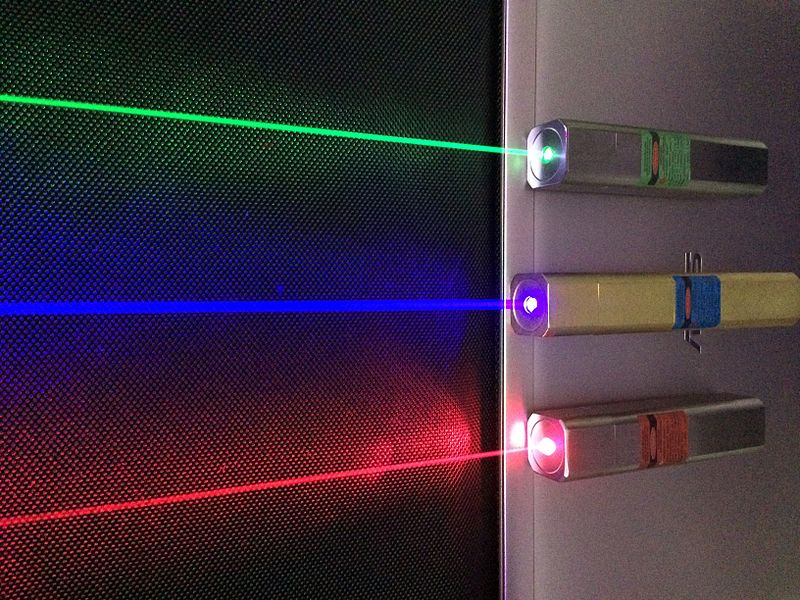 Despite the decline, RSTI CEO and president Gunther Braun said the company was “happy to deliver a better than projected gross margin and results at the high end of our guidance.” He said the company’s sales were hurt by a soft machine tool market in China, partially offset by improvements in Europe. Sales in North America continue to lag due to softness in the medical device and automotive industries, Braun said.

He said the company is already seeing improvements in sales from the recent closing of the purchase of the assets of FiLaser.

For the quarter, selling, general and administrative expenses were $27.7 million, up from $25.9 million a year earlier. Research and development expense was unchanged at $11.6 million.

On a geographical basis, revenues decreased 17 percent in North America and in Asia, totaling $24.1 million and $37.1 million, respectively, whereas net sales in Europe increased 17 percnet to $67.4 million during the second quarter of fiscal year 2014.