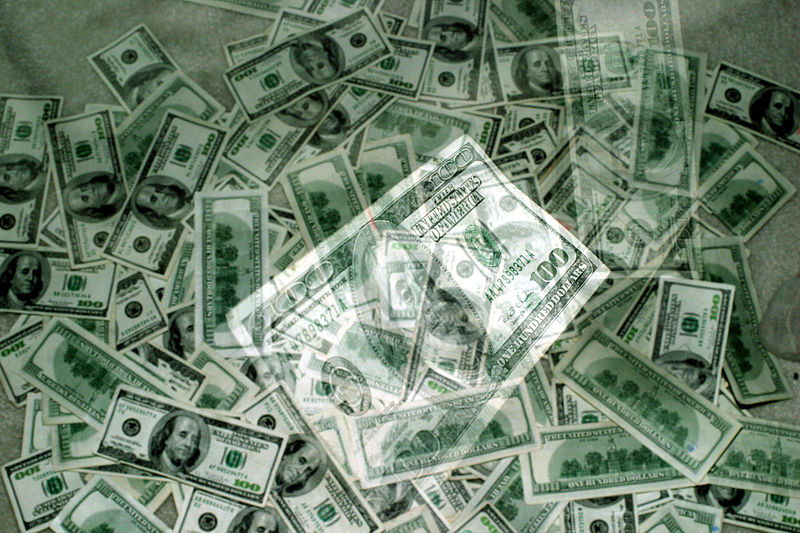 ANN ARBOR — The just-released annual report of the Michigan Venture Capital Association shows Michigan is outpacing the nation in venture capital growth, fueling the formation of new businesses in technology, the life sciences and information.

Other key survey findings in Michigan’s venture capital growth
from 2009-2013 include:

* A 44 percent increase in number of venture capital firms in
Michigan, compared to a 6 percent increase nationally.
* Nearly a doubling in the number of venture capital professionals
in Michigan, compared to a net 13 percent decrease nationally.
* Investments into firms specializing in women’s health and
medical research yielded a significant research impact. For
instance, new companies developed an imaging model for breast
exams, a novel genetic fetal screening, and, an original approach
to targeting DNA to fight cancer and bone regeneration.

The report notes that many of the startups funded by venture capital are the result of research conducted at state universities.

“Building an entrepreneurial economy takes time, and MVCA’s
data show growth in the momentum here in Michigan in both
successful startups and investments,” MVCA executive director Carrie Jones said in a statement. “We have all of the right pieces of the puzzle in place, from capital for early stage startups through to second stage and growth stage companies as well as a robust pipeline of activity. Another solid indicator for our future: As venture capitalists continue to raise funds here, more investors and entrepreneurs will be attracted to Michigan.”

* Michigan recorded $120 million in venture capital investments in
40 companies, the highest number of deals since MVCA began
tracking.
* Total venture capital funds under management of Michigan-
headquartered firms was $1.65 billion, an increase of 12 percent
from 2012.
* There were 103 active venture-backed firms in Michigan in 2013, a 66 percent increase over the last five years.
* Seventeen new start-ups received venture capital funding for the first time in 2013, while an additional 23 companies received
follow-on investments.
* There were 33 venture capital firms either headquartered or with
an office in Michigan, an increase of 50 percent in the last five
years.
* In 2013, Michigan had 116 active angel-backed companies, an
increase of 137 percent over the last 5 years.
* Three new venture firms were launched, and two national firms — Baird Capital and Cultivian Sandbox — opened offices in
Michigan.

Angel funding continues to play an increasingly important role in
Michigan’s entrepreneurial economy. Data show that more angel
funders are in Michigan than ever before. In 2013, 36 Michigan
companies received nearly $9.9 million in angel and pre-seed
funding, and raised more than five times this amount in additional
funding from other sources.

Nationally, $29.5 billion was invested in 4,041 venture capital
projects in 2013. That marks an 8 percent increase in the amount
invested, and a 5 percent increase in number of deals compared
to the previous year. Nearly half of all U.S. venture capital
investment dollars occurred in California in what accounts for
about 40 percent of all nationwide deals. The figures are based
on the MoneyTree Report, compiled by PricewaterhouseCoopers
LLP, National Venture Capital Association, and Thomson Reuters.

Of the record number of investments in Michigan’s venture capital
community last year, according to the MVCA report, nearly two-
thirds of the venture funds invested in the life science sector,
primarily composed of pharmaceutical and medical device
companies. About one-third of venture capital is invested in the
information technology sector. Funding stages include seed,
start-up, expansion, and mezzanine. Most deals take 7 to 10
years to become profitable.

Venture-backed companies accounted for 11.87 million jobs in
2011, according to Venture Impact, a study by IHS Global Insight.
The job figure translates to about 11 percent of private-sector
employment.