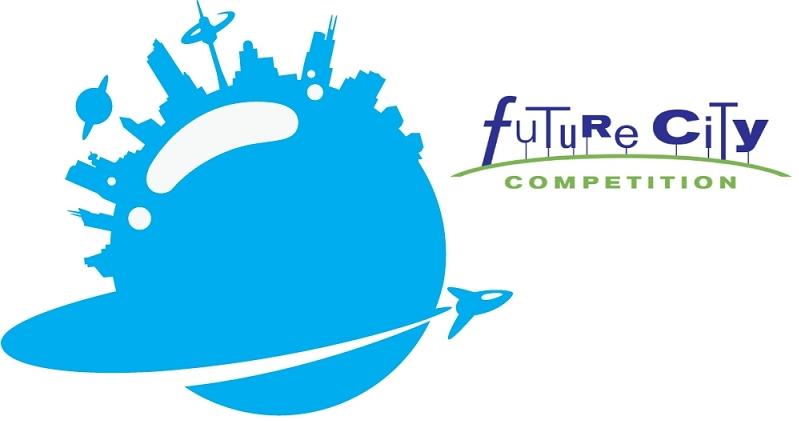 Did you know that today kicks off Engineers Week? As we write this, the Michigan Regional Future City Competition winning team is in Washington, DC, competing against other teams from throughout the United States.

For the fourth year in a row, the team from St. John Lutheran School in Rochester Hills claimed the title of Best City of the Future. With a Future City theme of: Tomorrow’s Transit- Design A Way To Move People In And Around Your City, the team from St. John built a city in the year 2164 called Gongpin located on the Li River in the Guangxi region of mountainous south-central China. To ensure a better transportation system for the city’s residents, the students created FAIR transport (Flexible, Accessible, Integrated, and Renewable). FAIR links all modes of transport, including personal vehicles, mass transit, and cargo systems at subhubs and is accessible through a LifeWatch holographic, voice-activated communication system.

St. John’s in Rochester was one of 23 schools from throughout Michigan, including the City of Detroit, to compete in the event for a total of about 600 students. Ranking in the top five were: Fifth Place Athanasius Kircher Academy, Belleville; Fourth Place: Jain Temple of Greater Detroit, Farmington Hills; Third Place: MacArthur K-8 University Academy, Southfield; and in Second Place: St. Valentine School, Redford.
Participants also walked away with numerous Special Awards sponsored by area companies many of whom not only helped with financial donations, but also allowed their employees to donate time and effort to serve as engineer mentors for more than three months.

Future City is a cross-curricular educational program where students in 6th, 7th and 8th grades imagine, design, and build cities of the future. Over four months, students work as a team with an educator and volunteer mentor to design a virtual city using SimCity software; research and write an essay addressing this year’s theme; build a model of their city using recycled materials; write a brief narrative promoting their city; and present their city before a panel of judges at a Regional Competition in January. Regional winners go on to represent their region at the national competition in Washington, DC, in February. This year’s Presenting Sponsor was the DTE Energy Foundation with major sponsors: The Ford Motor Company Fund and the Detroit Public Schools Foundation.