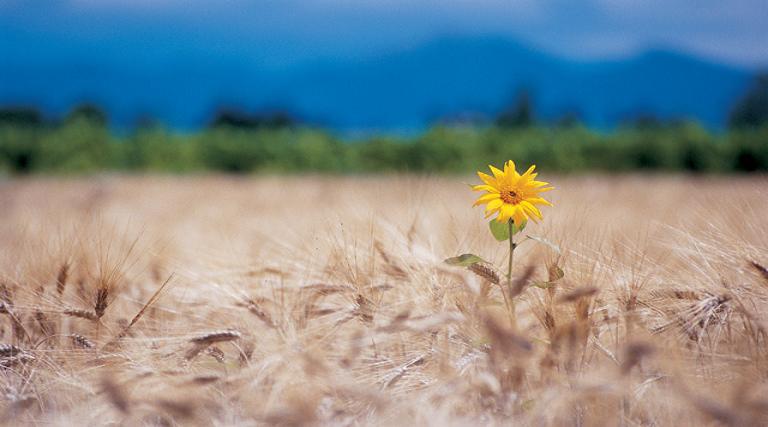 By: Sean J. Kelley PE, MBA and Theodore A. McNeal

The City of Detroit is a place with an iconic history associated with U.S. manufacturing output, the “Motown Sound” and cutting–edge transportation infrastructure that established it as a world-class city during the 20th Century. As with any song, rhythm and movement changes are common; so it is with the City of Detroit.

Through the years, Detroit has suffered an array of economic and social challenges that have changed the rhythm of the urban culture and city life to the point where the city suffers from the “same old song” syndrome. As we look to enhance the rhythm and melody of our song, it is important to recognize that Detroit represents a unique opportunity to bring large-scale sustainable 21st Century urban revitalization to a city that has struggled in recent decades – but is hungry for a new beginning. As planners and engineers, we play a critical leading role in the city’s transformative journey to realize the fruit of our new beginning. The question is: Are we up for the challenge?

Detroit’s public infrastructure was developed decades ago to accommodate a population in excess of two million; however, recent figures reflect a population below 700,000 and declining still. This reality poses a challenge to the city’s leadership: how to efficiently transform the infrastructure in-line with forecasted population trends, while honoring sustainable and progressive urban redevelopment principals that support environmental stewardship and enhanced quality of life. Detroit is in need of compelling ideas for significantly reducing (i.e., right-sizing) the city’s infrastructure burden, while defining a new paradigm for a 21st Century city – adding life to the seemingly slow rhythm of what we now know as citylife in Detroit. (Note – While the downtown core is abuzz, the vast majority of the city reflects some facet of what we refer to as blight).

The financial demands on the city’s aging infrastructure, combined with a lack of traditional funding, require that both the public and private sectors play major roles in planning and funding the city’s infrastructure vision. Detroit’s path to a 21st Century economically-sustainable infrastructure must continue to focus on collaboration between residents, visitors, volunteers, all levels of government, funders (public, private and philanthropic) and professional service providers – to see the city’s vision realized. Addressing historic barriers-to-progress is essential (e.g., political, bureaucratic, racial). Both environmental and vocational stewardship are needed to create and sustain a viable infrastructure, meaningful employment, and enriched lives. Much public/private and regional collaboration progress has already occurred/is occurring (e.g., M-1 Rail, the RiverFront, Cobo et al). It’s important to celebrate these successes, as cornerstones for Detroit’s 21st Century infrastructure vision model – one that sees our city’s public spaces as places for human flourishing. The challenges are big; the rewards are even bigger.

As President Lincoln said in his Gettysburg Address, “It is for us the living, rather, to be dedicated here to the unfinished work …”. The question remains–Are we up for the challenge?

Mr. Kelley is a Senior Vice President and Principal with The Mannik & Smith Group, Inc. in Detroit.
Mr. McNeal is a recent graduate in both architecture and engineering and a life-long resident of Detroit.

2 thoughts on “Detroit Infrastructure: Poised for a New Beginning”